Below the Line: Living Poor in America
Eugene Richards

It's been almost thirty years since the publication of Eugene Richards's landmark volume, Below the Line: Living Poor in America. The book was controversial. Critics applauded the revealing nature of the stories, but often added, as if in the same breath, that what was being shown was a negative view of the country, one that lacked hope. Pushed to reply, Richards countered that these stories were, in fact, portraits in courage. Each person encountered on his journey across America was struggling, against great odds, to better him or herself.

Published by Consumer Reports Books in 1987, Below the Line consisted of taped interviews and photographs made by Richards during a seven-month journey across America visiting poor rural and urban communities in eleven states from Massachusetts to Wyoming. Richards writes: "As one person's history unfolded, I was often directed towards others. When I was with embattled farmers in South Dakota, I was moved to think of the migrant laborers who also worked the land, yet have no title to it. The family I visited in the Tennessee Mountains was barely hanging onto their ancestral homeland. How must it be, then, for people newly arrived in this country that must adapt to a new language, different customs, to an inhospitable economy? In the Arkansas Delta, the grandchildren of the aging and weary sharecroppers could barely wait to get away from home, to Chicago or New York, which held more promise for them..." 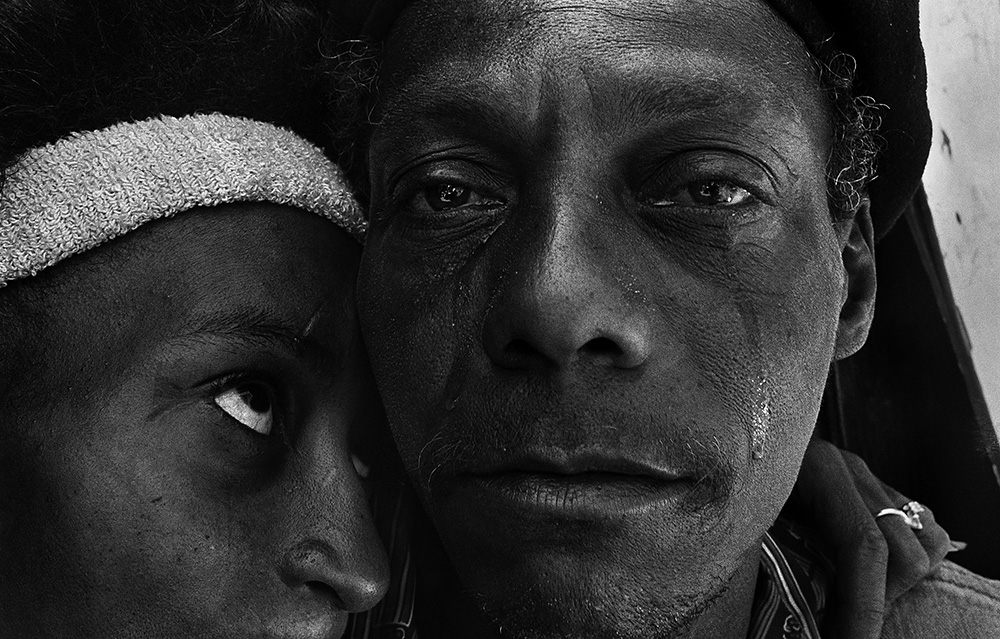 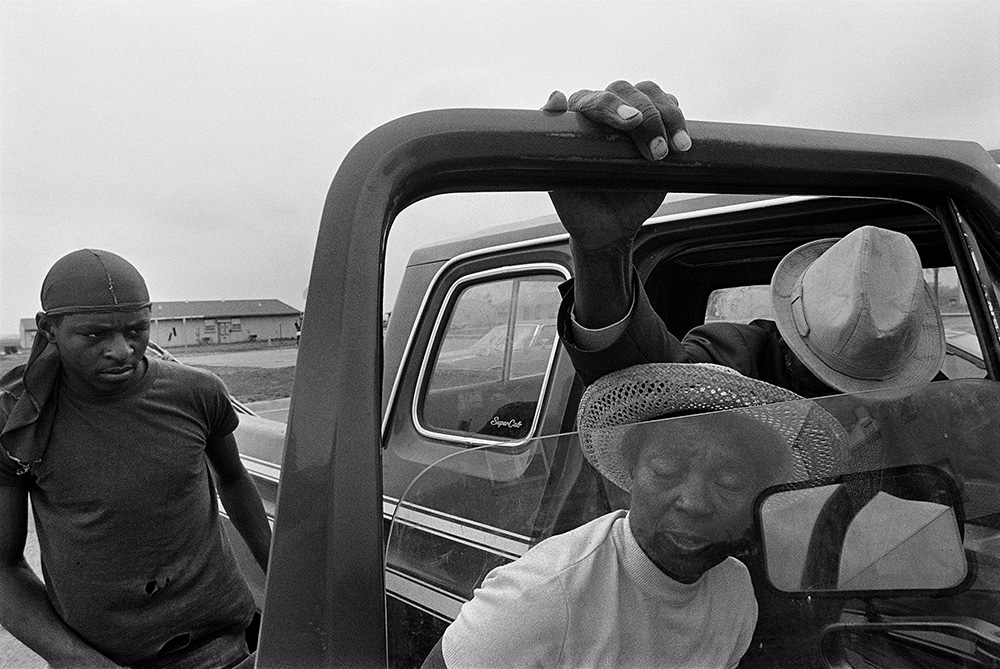 The BDC's Melrose neighborhood remains one of America's poorest communities, located just a few subway stops away from some of our country's wealthiest, in upper Manhattan. It is the BDC's hope that Richards's powerful exhibition will stimulate a dialogue between the local communities it serves and the world at large about actionable steps to fight poverty.

Below the Line: Living Poor in America is made possible, in part, by the National Endowment for the Arts, the New York State Council on the Arts with the support of Governor Andrew Cuomo and State Legislature, and by public funds from the New York City Department of Cultural Affairs in partnership with the city council and by City Council member Rafael Salamanca.