The South Bronx. Known to all, understood by few. From the flickering mayhem of “Ladies and gentlemen, the Bronx is burning!” seared into the minds of baseball fans in 1977, to the chants of “The South Bronx! The South South Bronx!” of KRS-ONE. The borough has brand recognition. But what’s being sold? 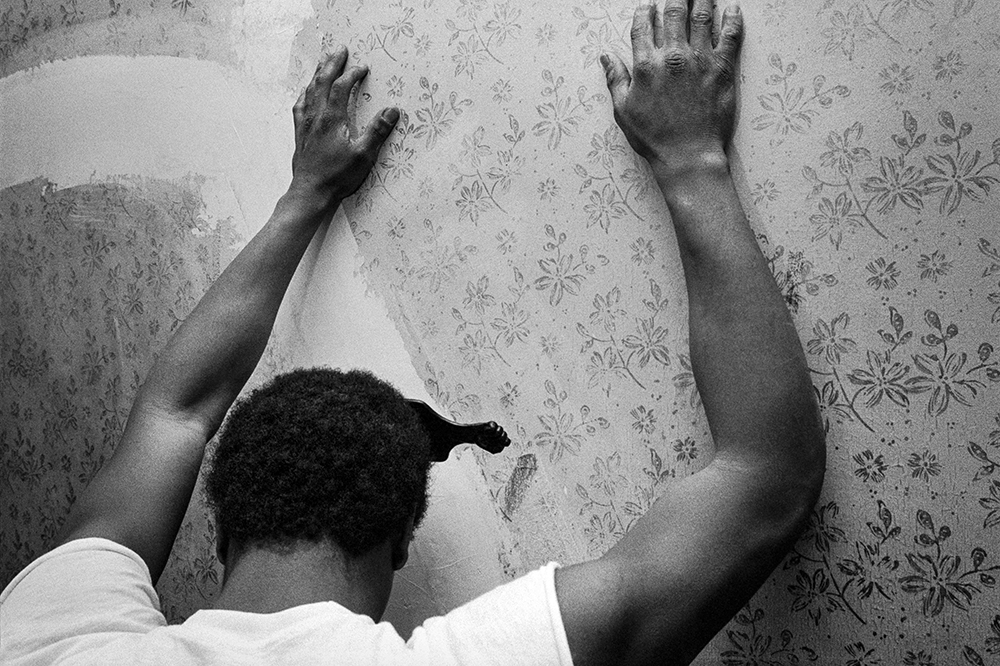 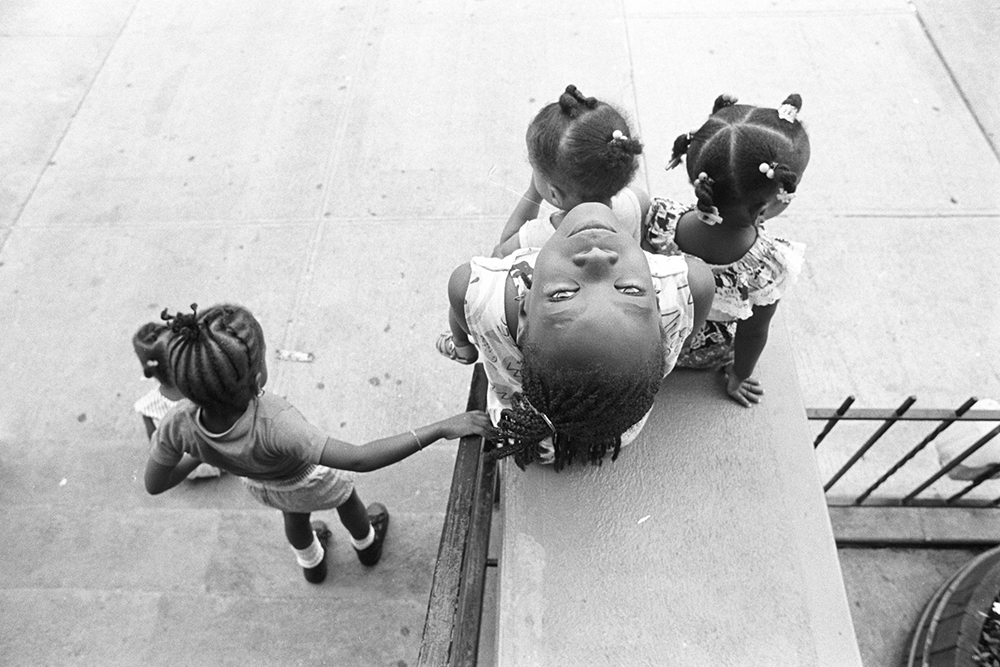 We have all seen the images. Back then, buses used to roll up Charlotte Street to show off the rubble to curious tourists. Hotshot shooters came up, too, making their reputation on the run. You can debate whether or not they discovered some essential visual truth during their forays into the Bronx. Some did.

And some stayed, too, chronicling the borough’s rebound from despair and neglect.

But some of us were here all along. 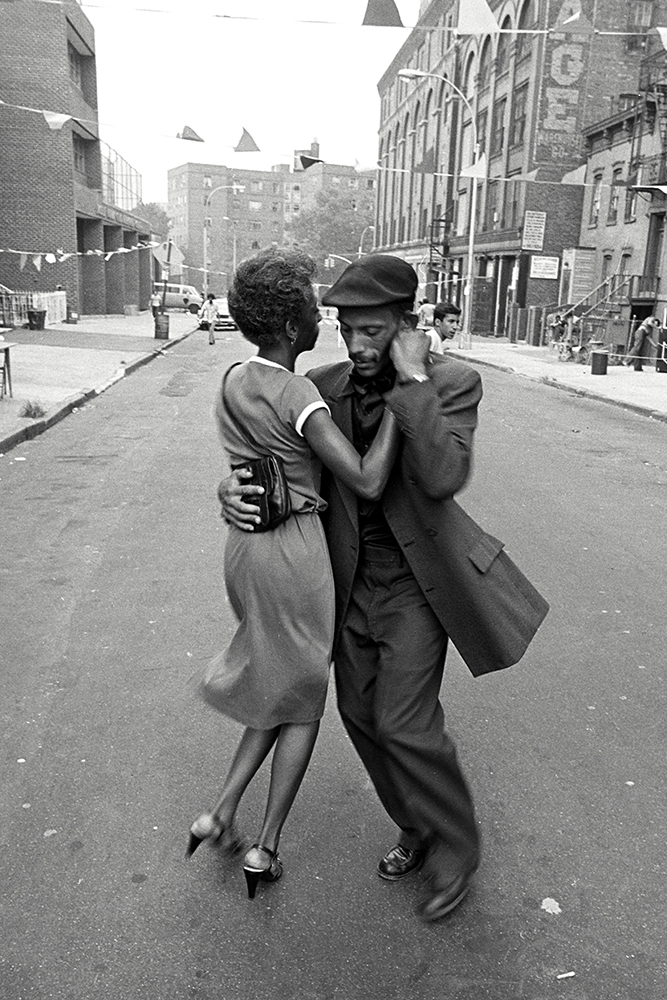 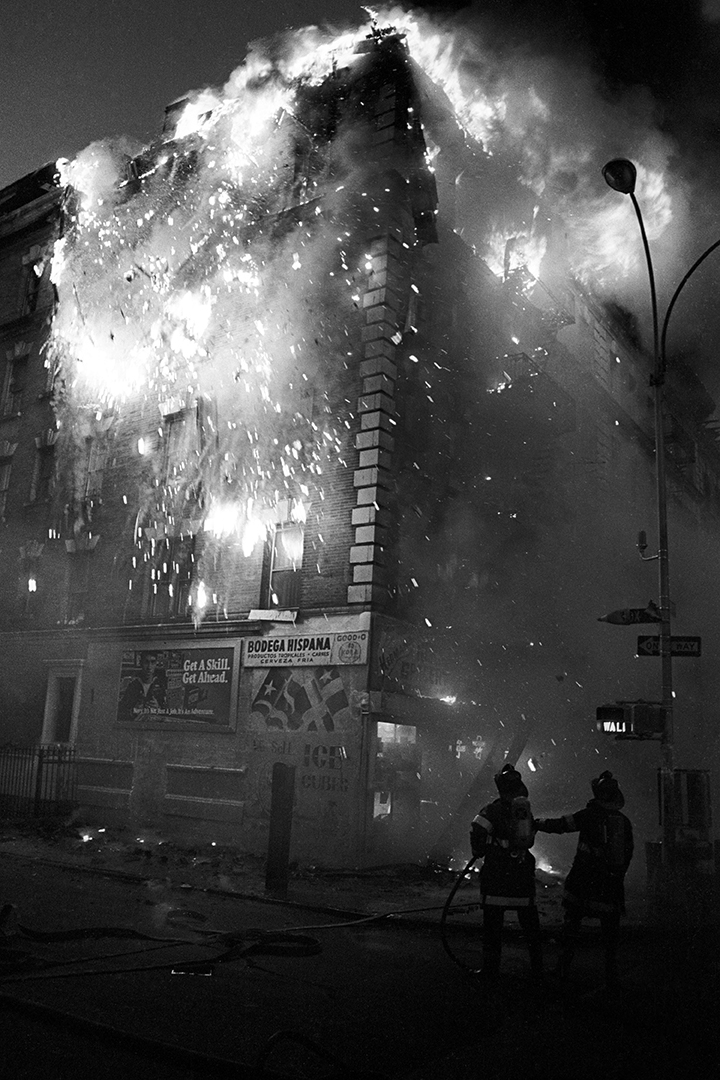 These pictures are our story, told from inside the neighborhood and our hearts. They reflect the world we knew as home, a complicated place we tried to chronicle as best we could. The images from the exhibit Seis del Sur cover the borough and our emotions. They include Ricky Flores’ tender portraits of friends who died too young, to Angel Franco’s images of 46th precinct, known as “the Alamo." Joe Conzo’s photos run the gamut of his personal history, encompassing community activism, Latin music and nascent Hip Hop. His mentor, Francisco Reyes, led the way, chronicling in loving detail the blocks around Prospect and Westchester. Edwin Pagán’s photos have a narrative quality that hint at the filmmaker that he would become. David Gonzalez returned to the Bronx in 1979 to teach photography on Charlotte Street. For him, his photographs were the only way he could make sense of the devastation that had swept through the borough while he was away at college. 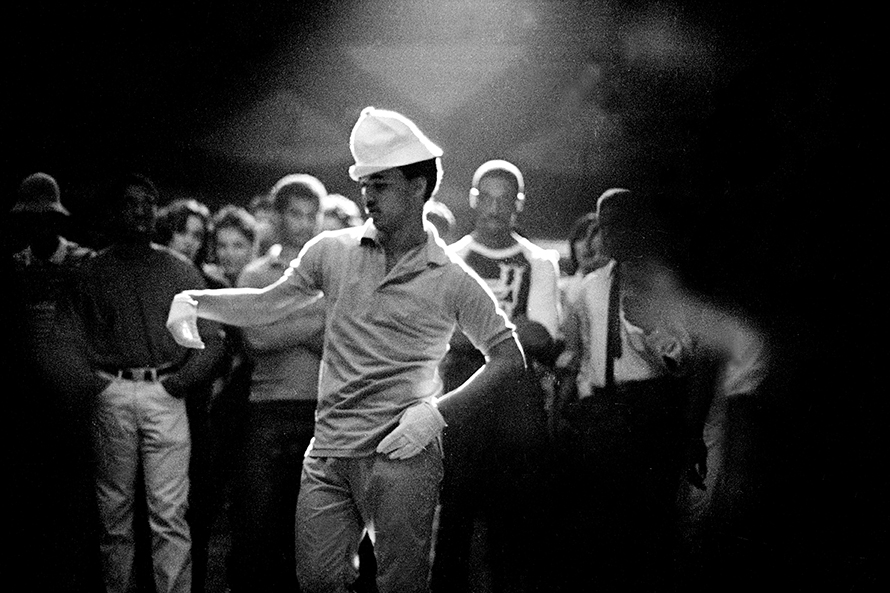 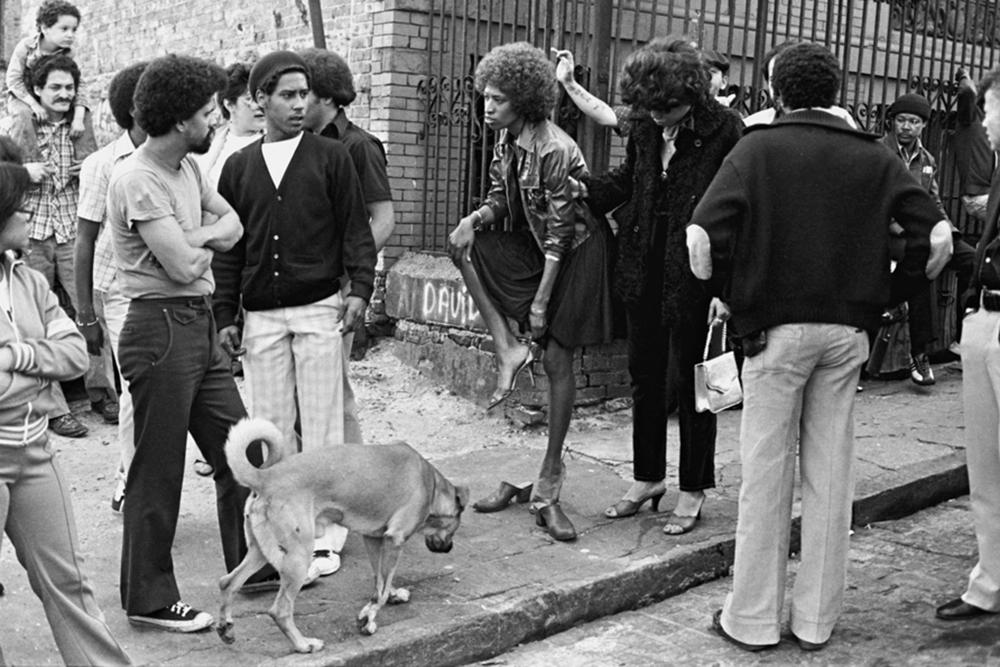 Most of these images were shot in the early 1980s. Some were even shot in the same neighborhoods and blocks. For some of us, we crossed paths back then and did not even know it. But as luck – or fate – would have it, we met as adults, Puerto Rican men who survived the crucible of our youths.

And we have the pictures to prove it.

This is our story. El Bron’, told by Seis del Sur.