October - December at the BDC.

Throughout the fall semester, 12th grade students attended weekly counseling sessions with the BJPL College Success Counselor Rhynna M. Santos, as well as a FAFSA workshop, a student-parent brunch, and a college essay workshop with Pulitzer Prize-winning journalist Barry Bearak. One hundred percent of our BJPL alumni from 2018-19 class all started college this fall! They are studying at Cornell University, The New School, SUNY New Paltz, Fordham University, and others. The 2017-18 BJPL alumni started their sophomore year of college at New York University, Wheaton College, and Pamona College. 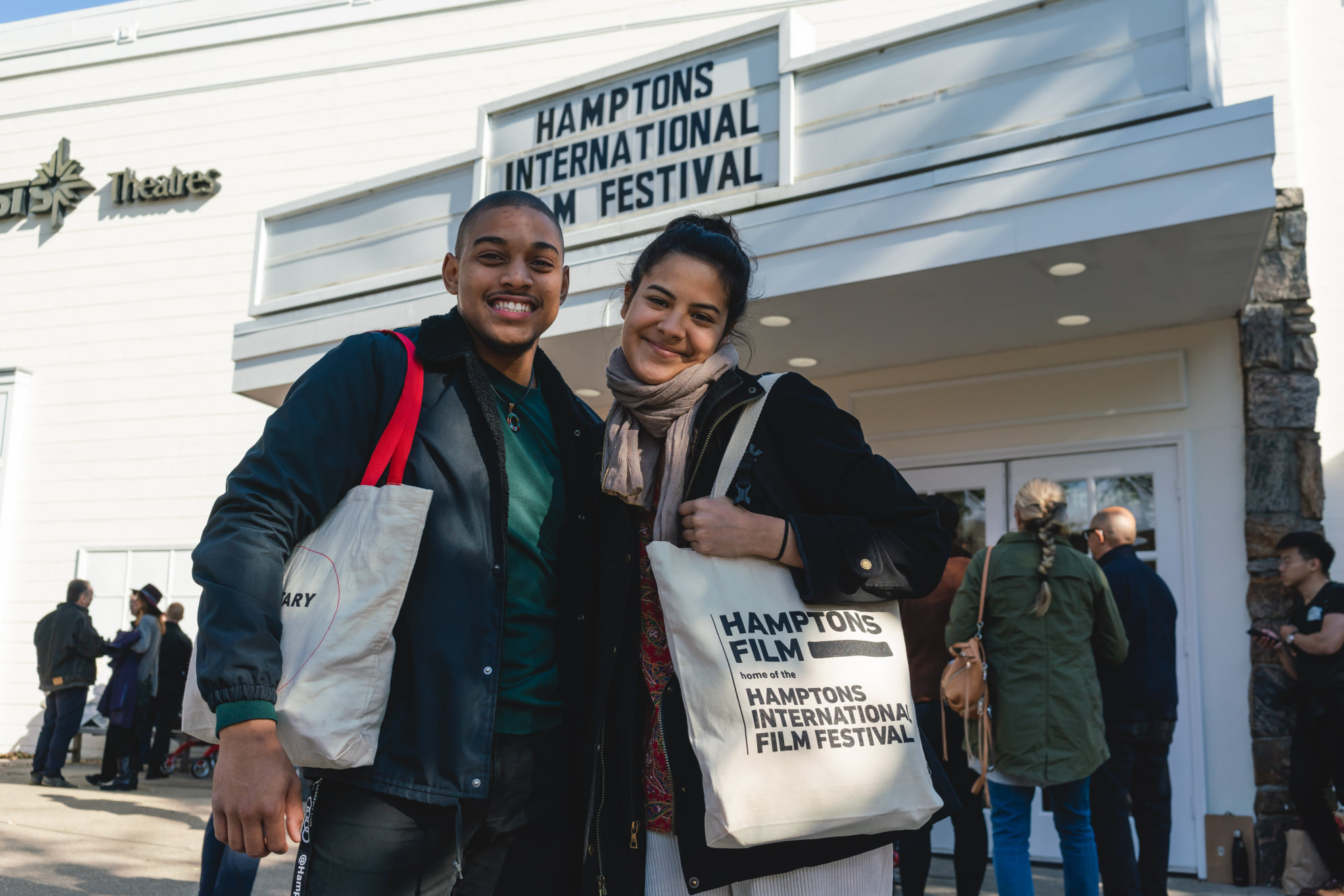 In October and November, award-winning documentary filmmaker Jeff Reichert held 5 workshops to assist the fellows in developing their project ideas. Fellows learned how to write and pitch a project through in-class screenings, film analysis, and writing reviews.

Award-winning film editor Lindsay Utz and filmmaker Farihah Zaman met with the cohort and shared their experience in the film industry. 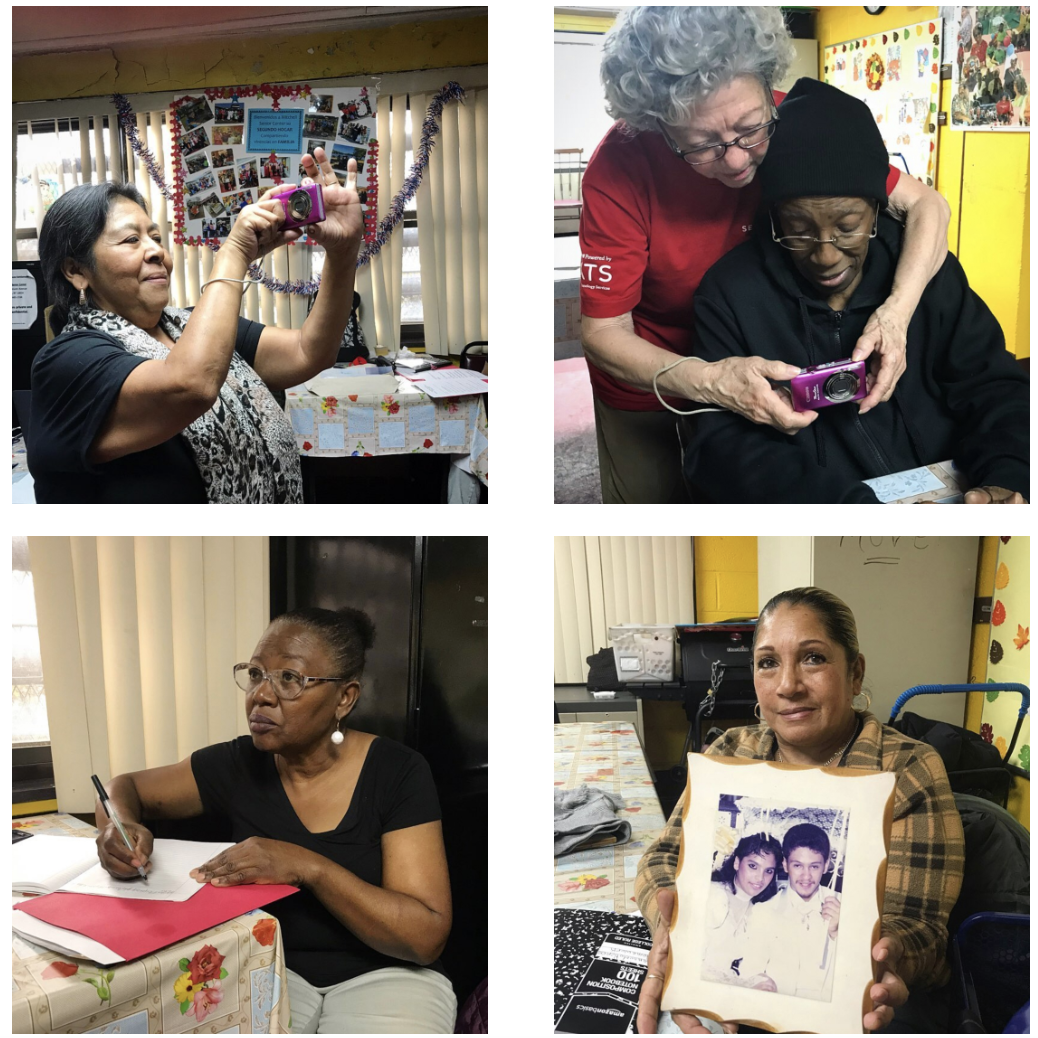 This large group exhibition in our 614 Courtlandt Avenue gallery consists of work from over 40 students. Since 2017, the Bronx Documentary Center has taught photography to Bronx seniors. The Bronx Senior Photo League consists of students between the ages of 65 and 90.

On November 9th, award-winning director and producer Idil Ibrahim led an Empowered Storytelling workshop exploring how to bring an idea to fruition and, ultimately, to screen. During the workshop, Ibrahim provided hands-on examples regarding development, pre-production, production, and post-production, as well as discussed clips from her films, and shared real-life practical anecdotes.

The BDC offered its first-ever Spanish photography workshop which was held for five consecutive weekends. The students learned the basics of photography, including composition, manual settings, and lighting. The workshop was taught by Bronx-based photographer Belinda Gallegos and Michael Kamber, and assisted by Maria Galindo.

Here are other event highlights from this busy season.

This year our 5th Annual Women's Film Series was curated around the stories of the Bronx as told by women documentary filmmakers. We screened Decade of Fire by Vivian Vazquez and Gretchen Hildebran on October 3rd, Knock Down the House by Rachel Lears on October 5th, and After Maria by Nadia Hallgren on October 12th. 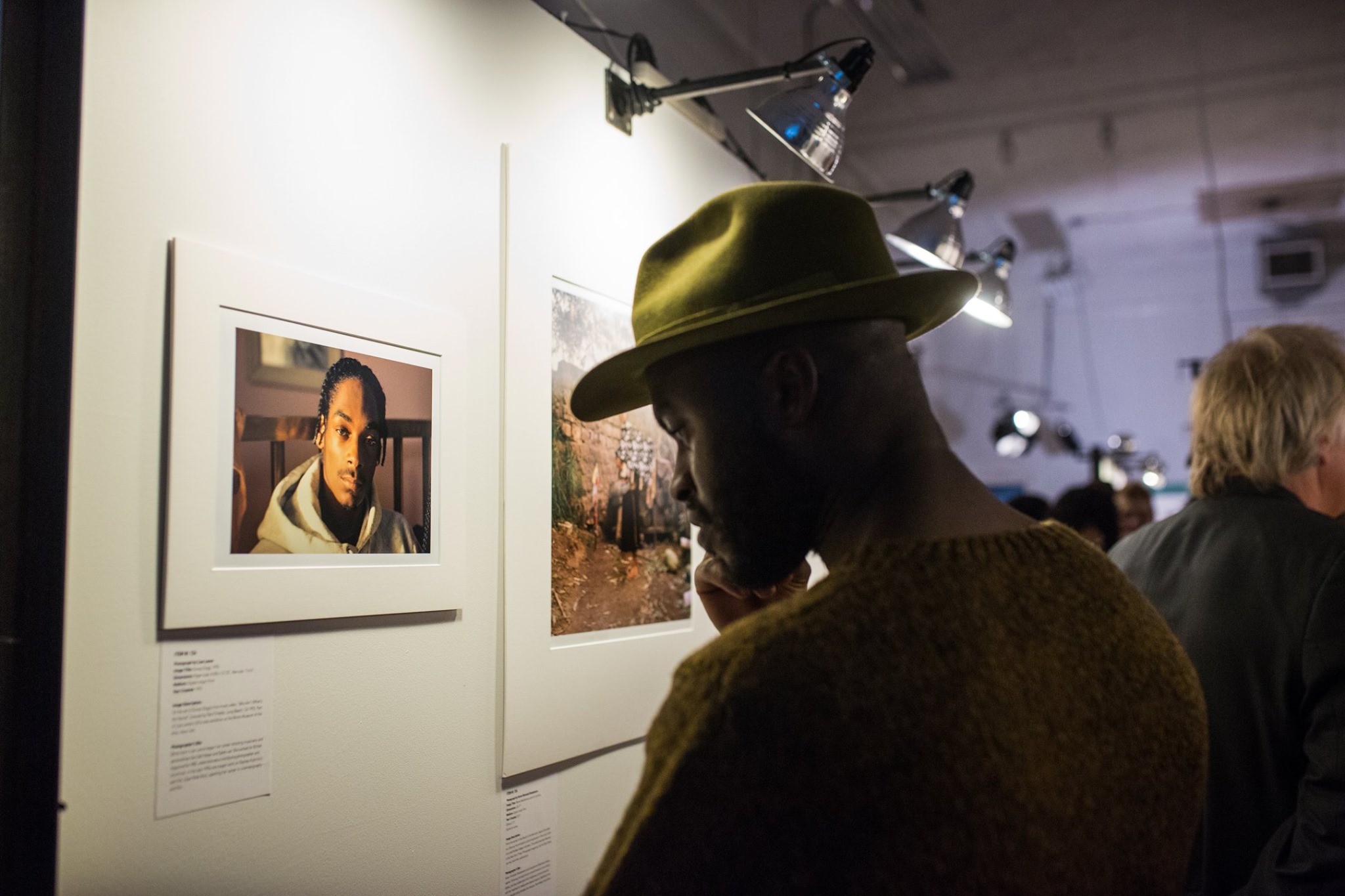 Our 5th Annual Photo Auction Benefit was held at the BDC Annex on October 25th. This was an opportunity to bid on works by renowned photographers, and be a part of an event that brought together hundreds of photographers, filmmakers, documentarians, and friends for a night of fundraising and celebration. Proceeds will fund our life-changing education programs.

Panel Discussion | From The Bronx to Maine

On November 16th, several Bronx Junior Photo League students discussed their experiences photographing Maine during the BDC’s annual trip. The students were joined by Karsten Moran, a regular contributor to The New York Times and André Beganski, of The New York Times. The discussion was moderated by Mike Kamber, Executive Director of the BDC and a Maine native. 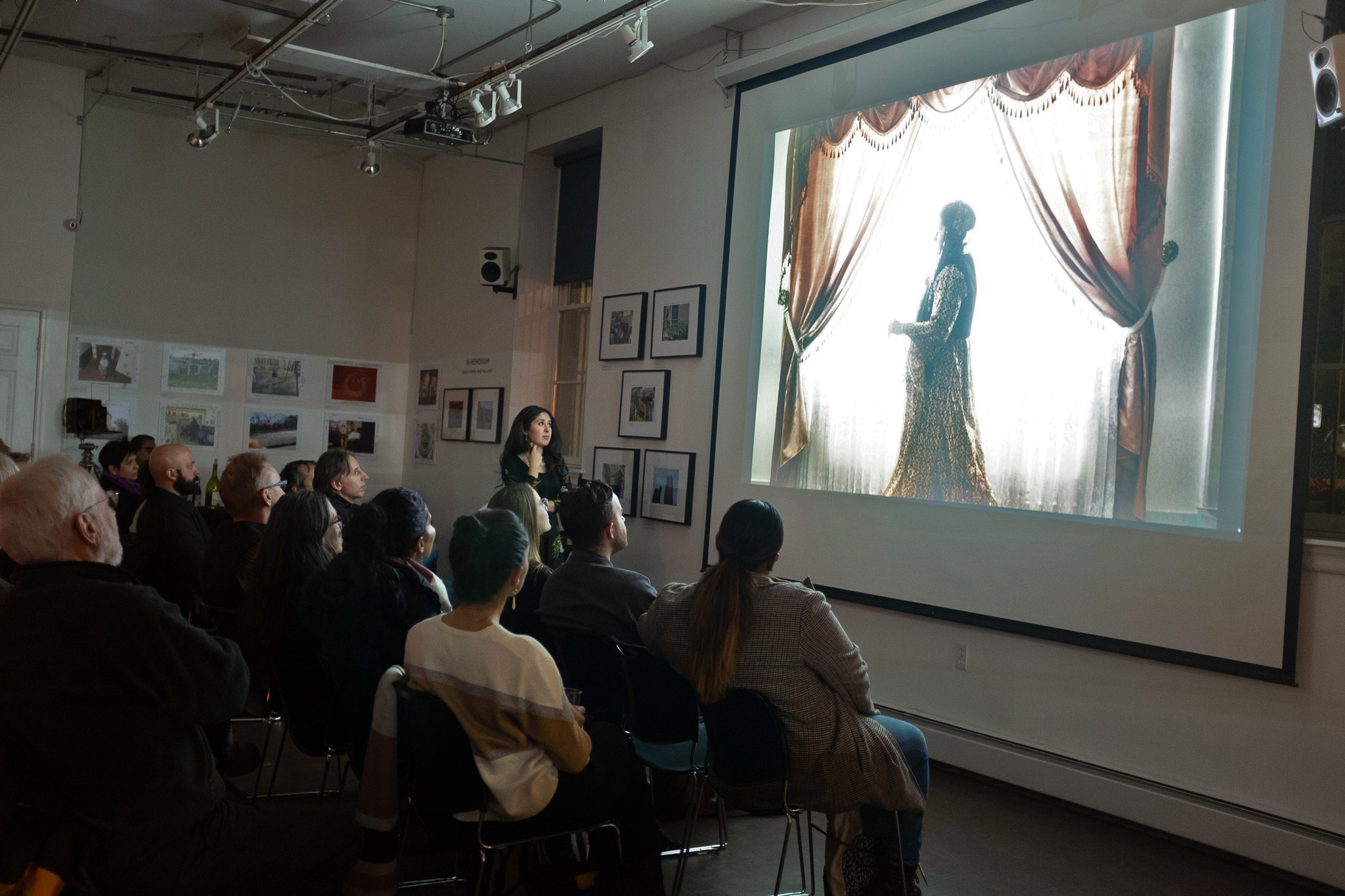 On December 6th, Iranian-Canadian photojournalist Parisa Azadi spoke about the process behind the making of her ongoing project in Iran. Parisa’s work challenges the stereotypical perceptions of the Middle East in modern-day society.