Mexico is too often represented by American photographers traveling south across the border. In this exhibition, five Mexican photographers reverse that dynamic, focusing their lenses on the complex duality of their experience.

Ruth Prieto Arenas opens a window into the lives of Mexican immigrant women in New York City, where they are masters of their own world, where they control their time and their choices, where they have a safe haven. 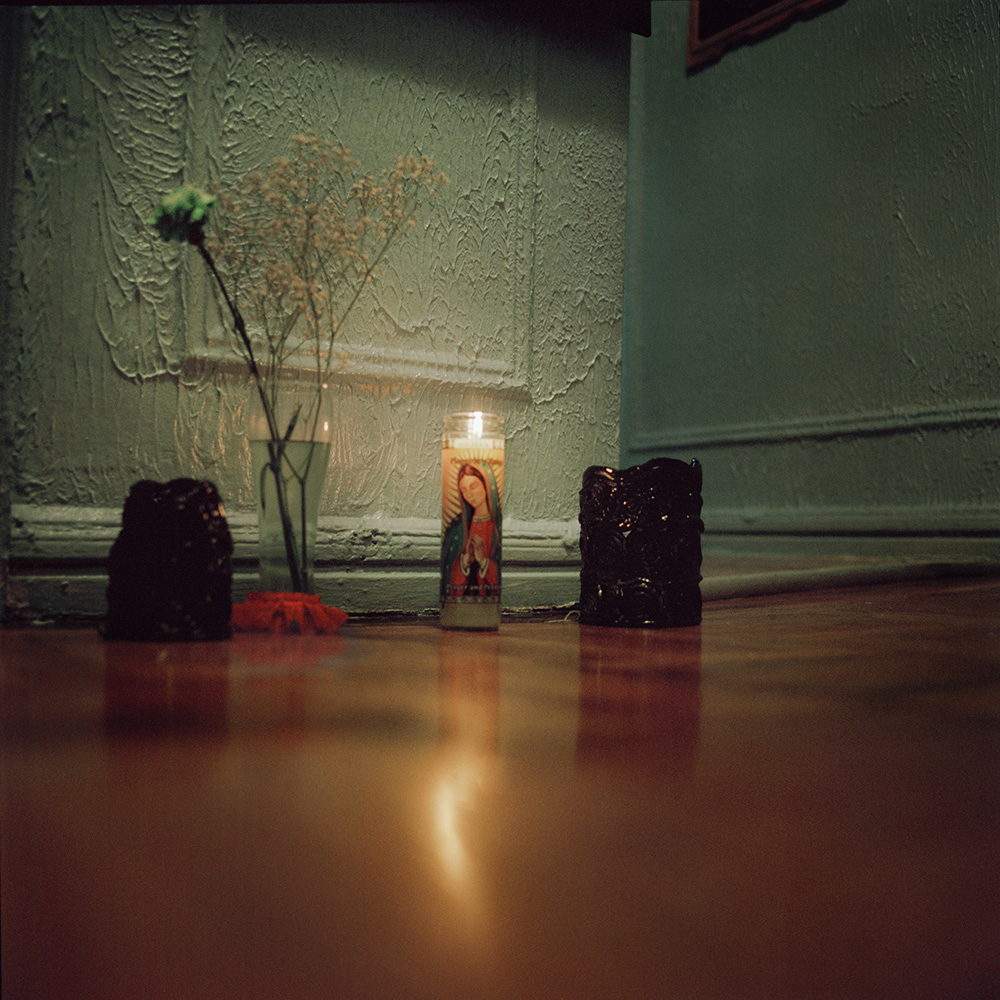 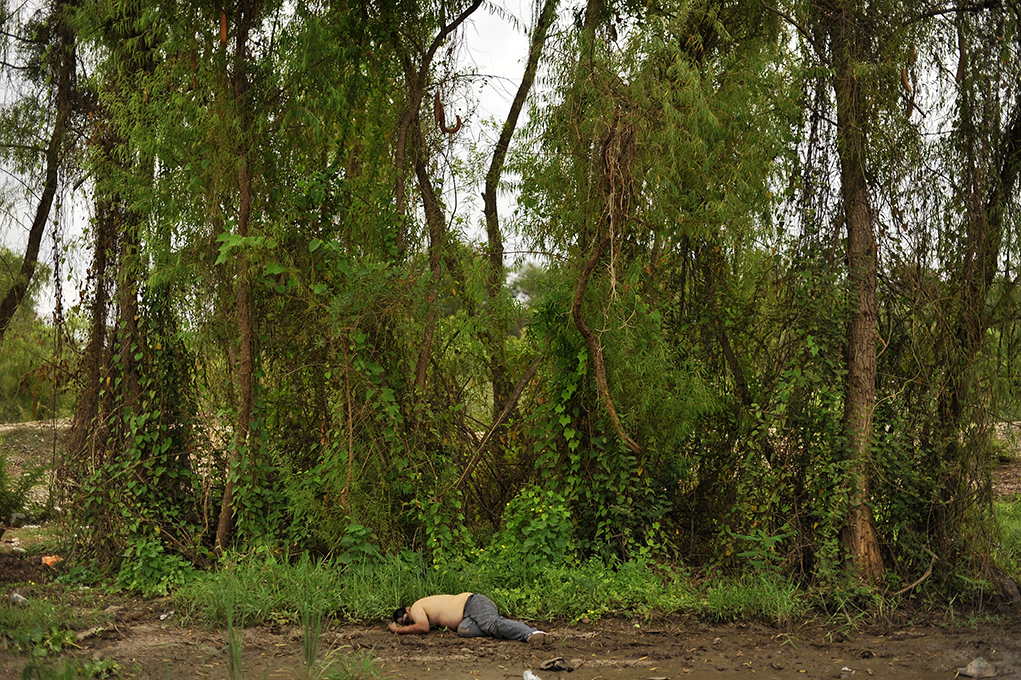 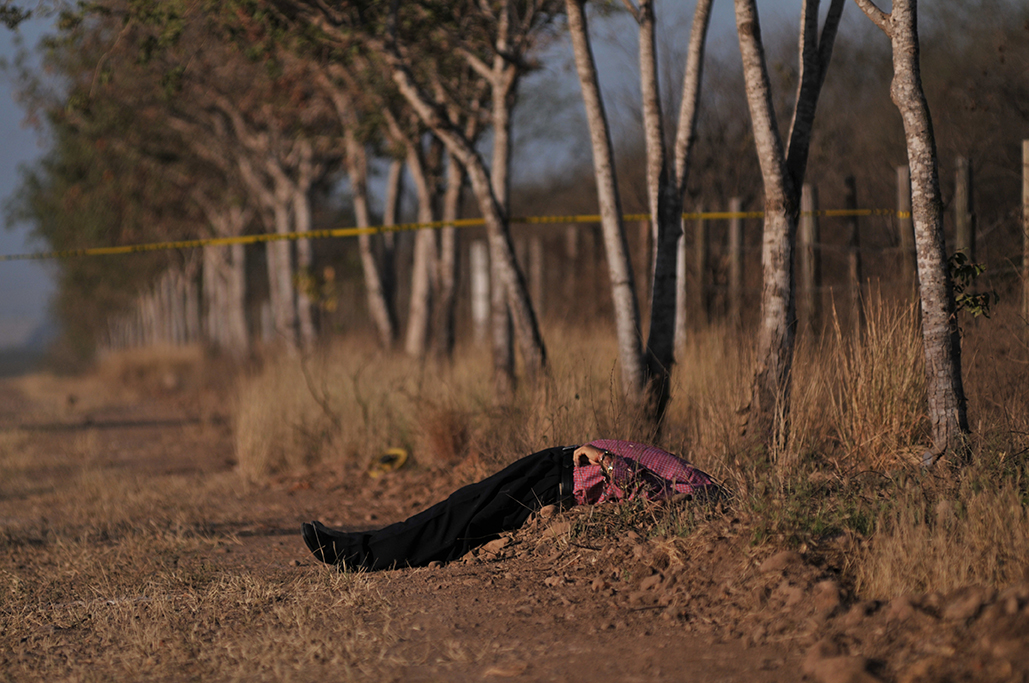 Alejandro Cartagena has spent much of the last decade examining the Mexico-US relationship along the border in various documentary photo series, including Suburbia Mexicana, Between Borders and The Car Poolers. 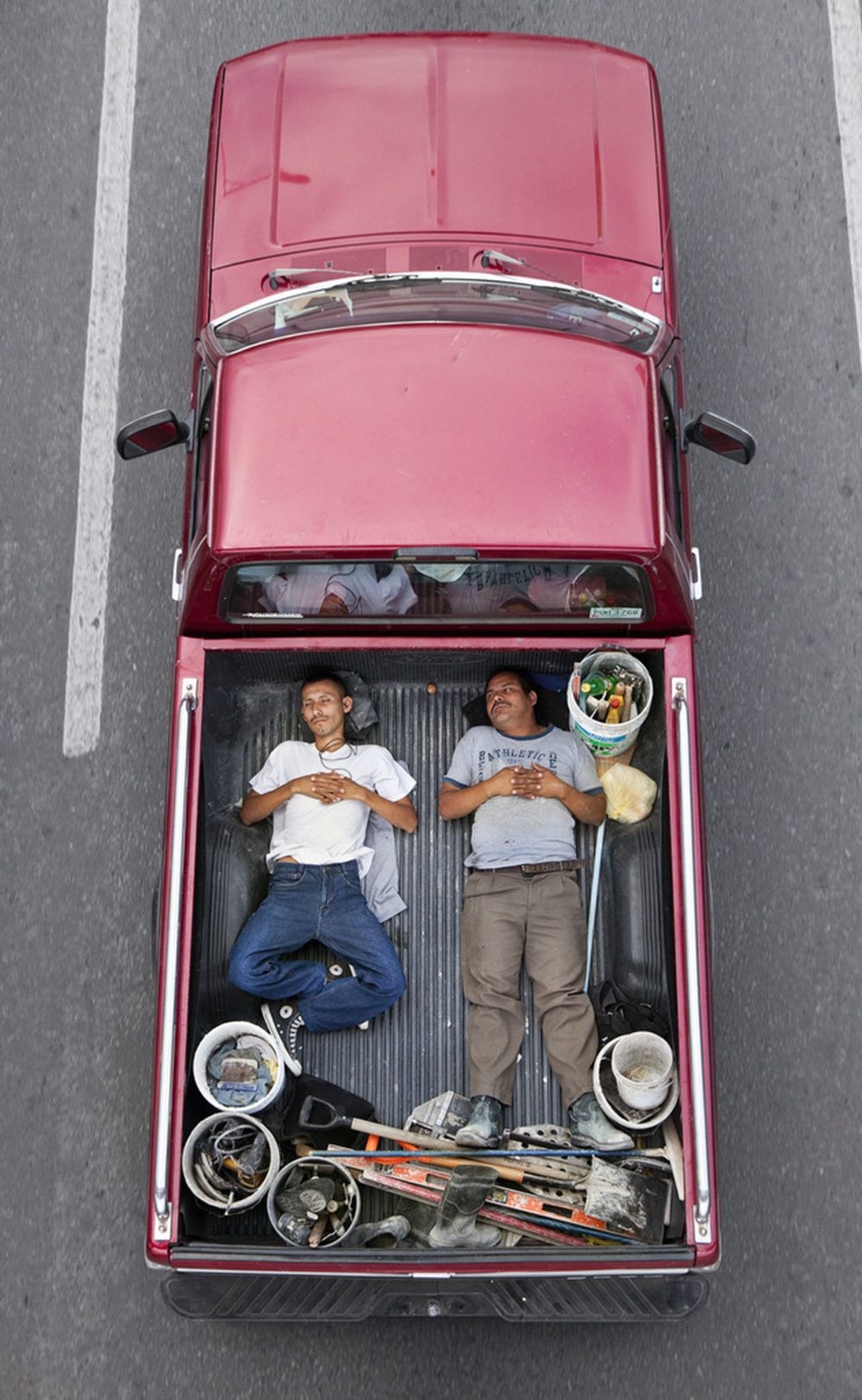 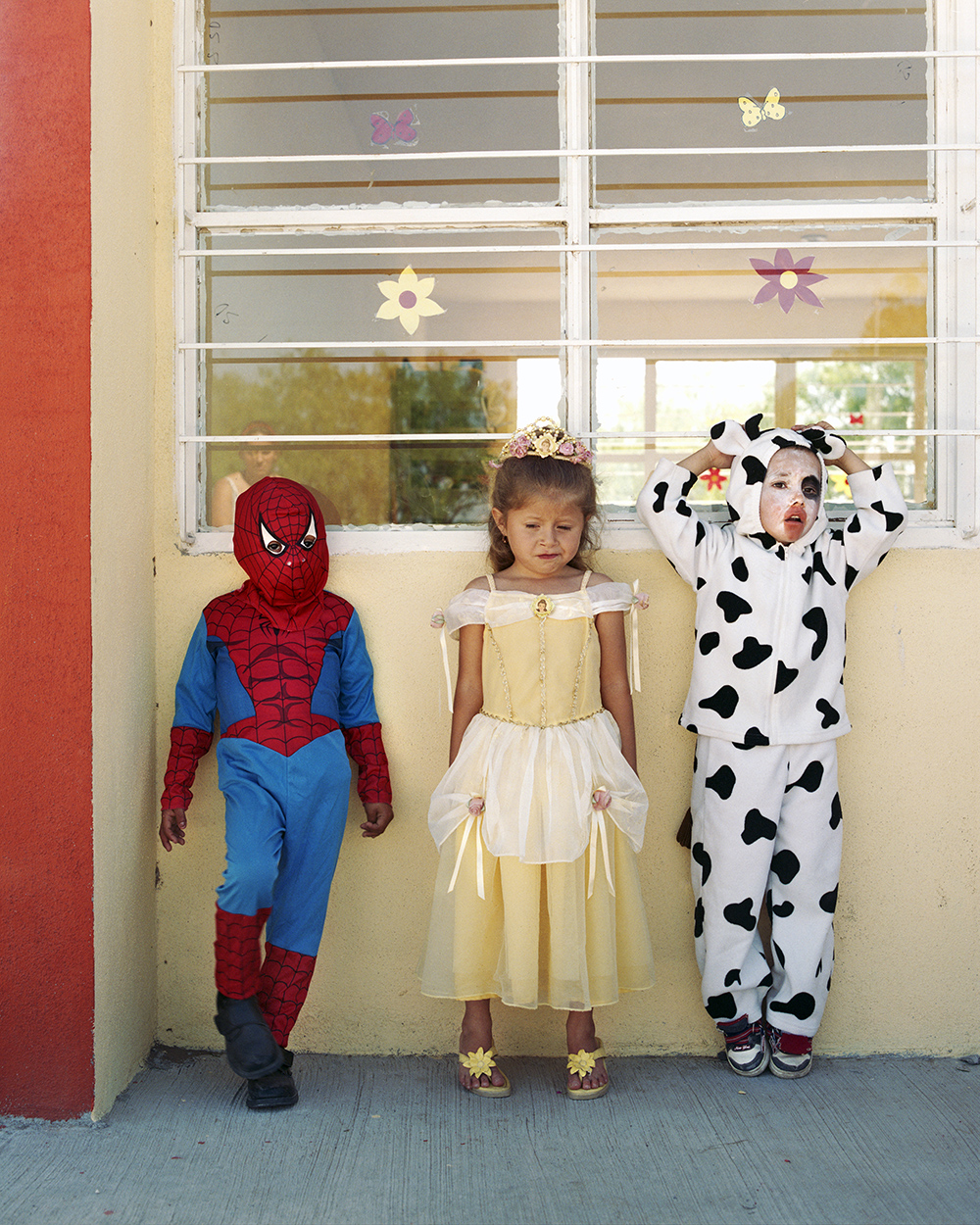 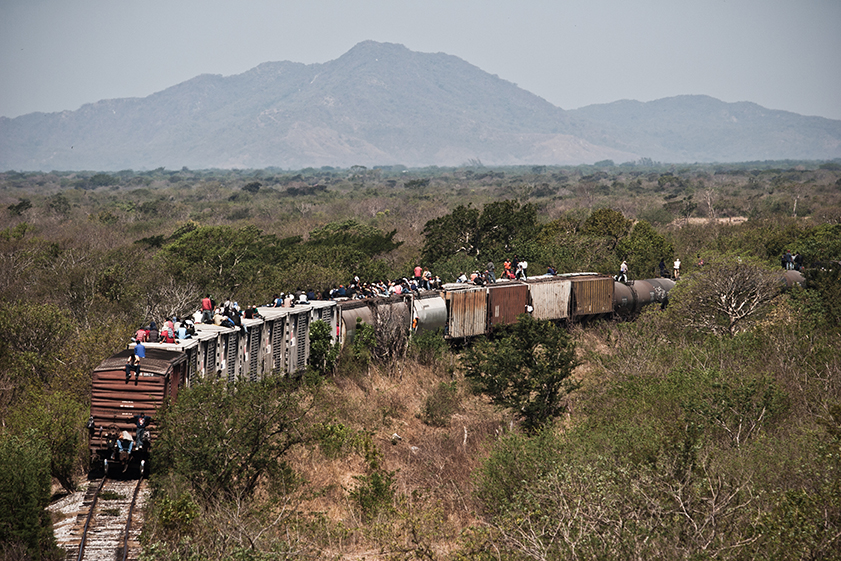 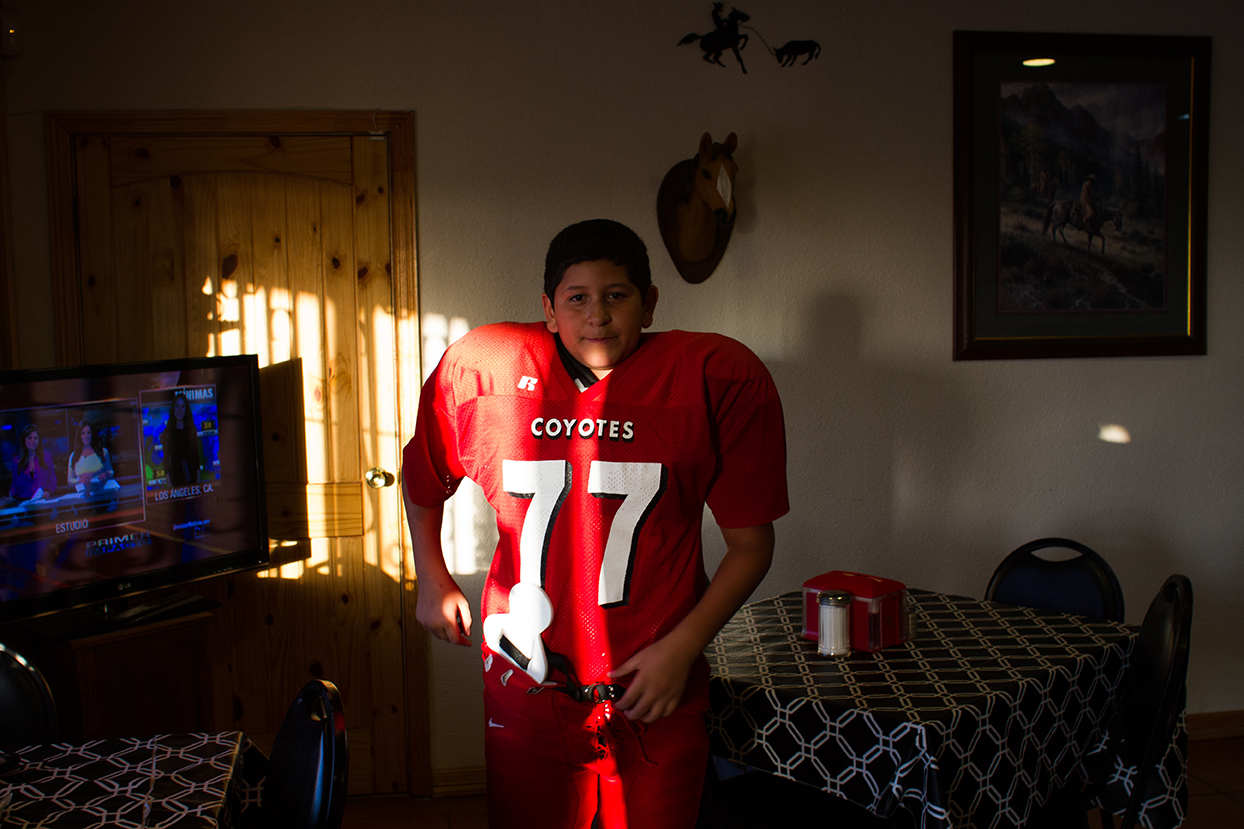 In this exhibition, the gaze is not at a Mexico defined by the US, but at Mexicans exploring and defining themselves as they navigate the Mexican andMexican-American experience today.

Miradas: Contemporary Mexican Photographers is made possible, in part, by the New York State Council on the Arts with the support of Governor Andrew Cuomo and the New York State Legislature and by public funds from the New York City Department of Cultural Affairs in partnership with the city council. This exhibition would not have been possible without the support of the Phillip and Edith Leonian Foundation, Ford Foundation, Duggal, Tekserve, Bronx Brewery, Nick Quested, Anne Tucker, David Abud, Juan Carlos Aguirre, Jika González, Ye Charlotte Ming, Netza Moreno, and Benjamin Petit.