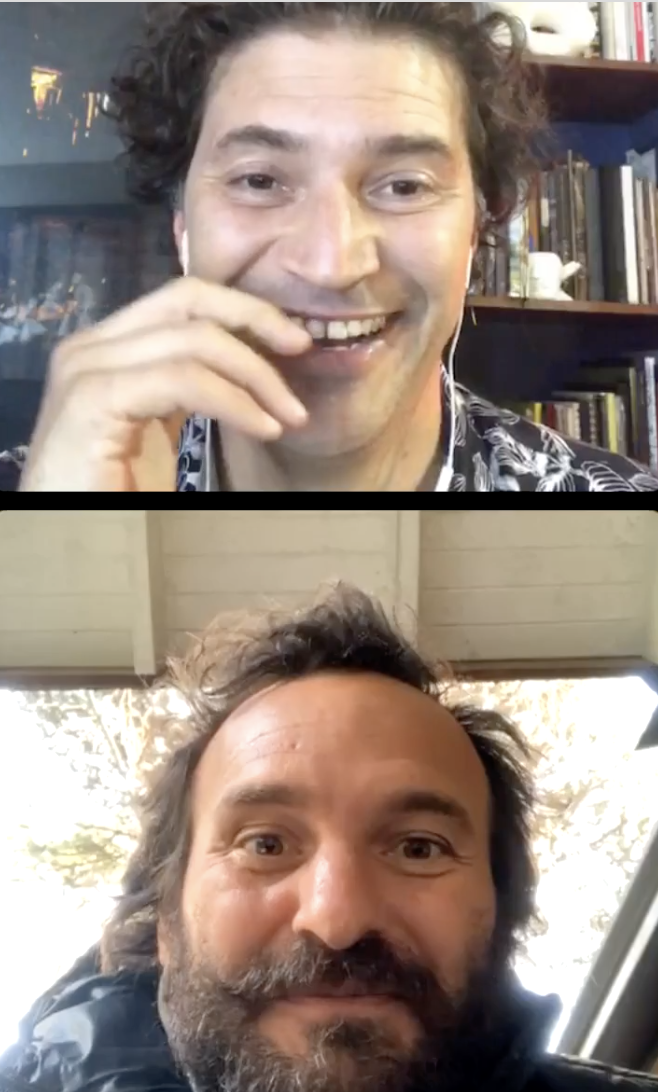 In Latin America, the boundaries between the public and the private, the state and the citizens, are changing. Social movements, with a renewed push towards new currents of gender, environment and social justice, are gaining ground to present their views and demand paradigm changes outside the established status quo. The current world crisis unleashed by the appearance of the novel coronavirus also poses significant changes and revisions regarding civil and social responsibilities, the role of science, health, faith, technology, government, the global economy, lifestyle and in the way we relate socially (face to face and with social distancing).
How do the political and social context of their countries affect or inspire their photography? Are their photos their own vessel of expression or are they used to be the voice of others? Does their practice begin by searching or do the stories find them? How does the approach to their work affect the final outcome? Is their editing process part of the effectiveness of communicating their message? Are there any differences between publishing virtually and physically, as in photobooks and exhibitions? Can photographers find ways to unleash these particular moments we are passing through? Is this crisis an opportunity to expand our sense of what photography is or should be? Has the coronavirus situation brought changes to their praxis?
These are some of the questions that will come up during the Instagram conversations in: "From CONTEXT+LIFE, To METHOD+PHOTO / Volume TWO", which presents Latin American photographers Andrea Hernández Briceno, Rodrigo Abd & Florence Goupil in conversation with Santiago Escobar-Jaramillo.
Bios:

Rodrigo Abd was born in Buenos Aires, Argentina, on October 27, 1976. His career as a photographer began in the newspapers La Razón and La Nación in Buenos Aires, Argentina, from 1999 to 2003. From 2003 he was a photographer for The Associated Press based in Guatemala until 2012, with the exception of 2006, when he was based in Kabul, Afghanistan. Rodrigo has worked on special AP assignments ever since. Along with other AP photographers, they were awarded the 2013 Pulitzer Prize for their work on the civil war in Syria. Also in 2013 he was awarded the World Press Photo, 1st prize in General News and in 2016 he received the Maria Moors Cabot award from Columbia University, for his excellence in coverage in Latin America and the Caribbean, among other important awards throughout his career. Since 2012, he’s resided in Lima, Peru, mainly covering social conflicts throughout Latin America, searching for stories in what he calls “Deep Latin America.” Mixing his work between digital photography and his old wooden box camera, in black and white film.

Santiago Escobar-Jaramillo (1979) is an architect at the National University of Colombia -Manizales branch- with a MA (merit) in Photography and Urban Cultures coursed at Goldsmiths College, University of London after receiving a Colfuturo Scholarship. Santiago has photographed in South America, Asia, Africa, Europe and United States. His projects have been exhibited in over 80 individual and collective exhibitions, both national and international and he has earned various acknowledgments and distinctions. He took part in the 42nd Colombian National exhibition of artists; in the International Image Festival in Manizales; in Fototeca de Cuba; Trasatlántica-PhotoEspaña in Montevideo and Oaxaca; and in international art festivals in Istanbul and Venice, among others. Santiago has photographed for Villegas Editores, Revista Semana, UNHCR, MFO-Egypt, ICIPE-Kenya), CUCR-Goldsmiths. He runs workshops at Zona Cinco in Bogota-Colombia, La Havana-Cuba, New York-USA; in Cambodia for Don Bosco Vocational Center; and for National Geographic Student Expeditions in London-UK. He has published books as Solidarity In Colombia, London, Gap My Mind and Elefante Blanco. Currently, he is the author of the project 'COLOMBIA, tierra de luz (Land of Light)' which has been exhibited and presented at the DRCLAS@Harvard University, MIT and Emerson College in Boston, MA-USA. Director of CROMA Taller Visual and member of Colectivo +1. He is also Fujifilm’s X-Photographer.