Opening Reception: Thur, July 14 I 6-9PM I RSVP HERE
Download the Festival Map Here
Check out our Upcoming Events I Español I English

The Bronx Documentary Center (BDC) will hold its 5th Annual Latin American Foto Festival (LAFF) from July 14- 31, featuring large-scale photographs throughout the Melrose neighborhood by both emerging and established, award-winning photographers. The Festival will include works from Colombia, Argentina, Chile, Venezuela, Mexico, El Salvador and more–photographs representing long-term projects on family, memory, culture, and other social issues. As part of the festival, the BDC will hold in-person workshops, tours, panel discussions and other community events.

The Latin American Foto Festival is curated by Michael Kamber and Cynthia Rivera.

Mexican photographer Yael Martínez and filmmaker Sergio Ortiz Borbolla have spent time along the migration route between Honduras, Mexico, and the United States to meet with people who are taking extreme risks to achieve their dream of a better life in a safe place.

Volcano Land by Hector Guerrero is not only a portrait of Mexico's volcanoes or of the dangers they pose but also captures the poverty and violence that threaten some local populations more than lava or ash.

Danzantes de la Historia is a visual investigation by José Cabezas of the tradition of the Los Historiantes dance in El Salvador. 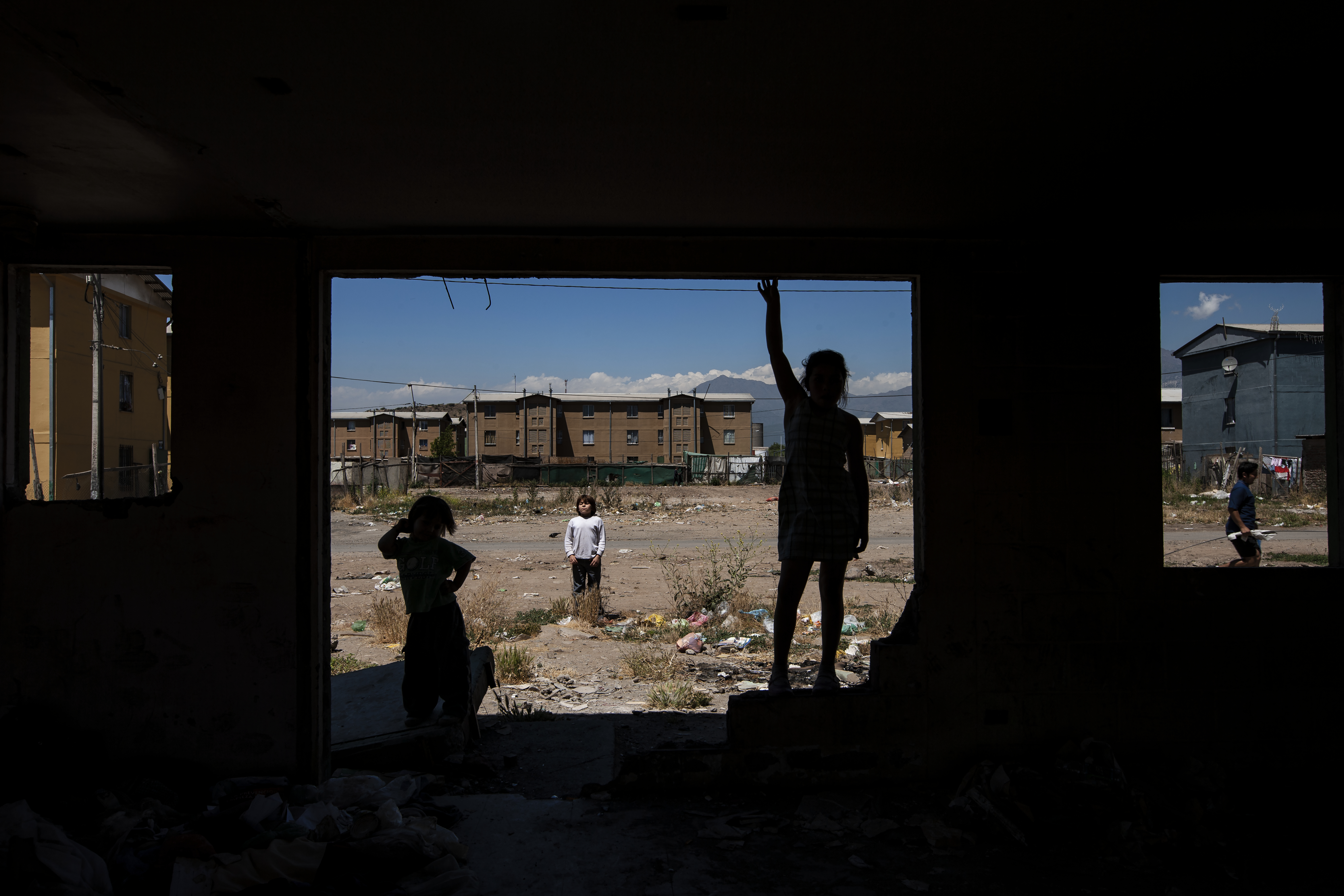 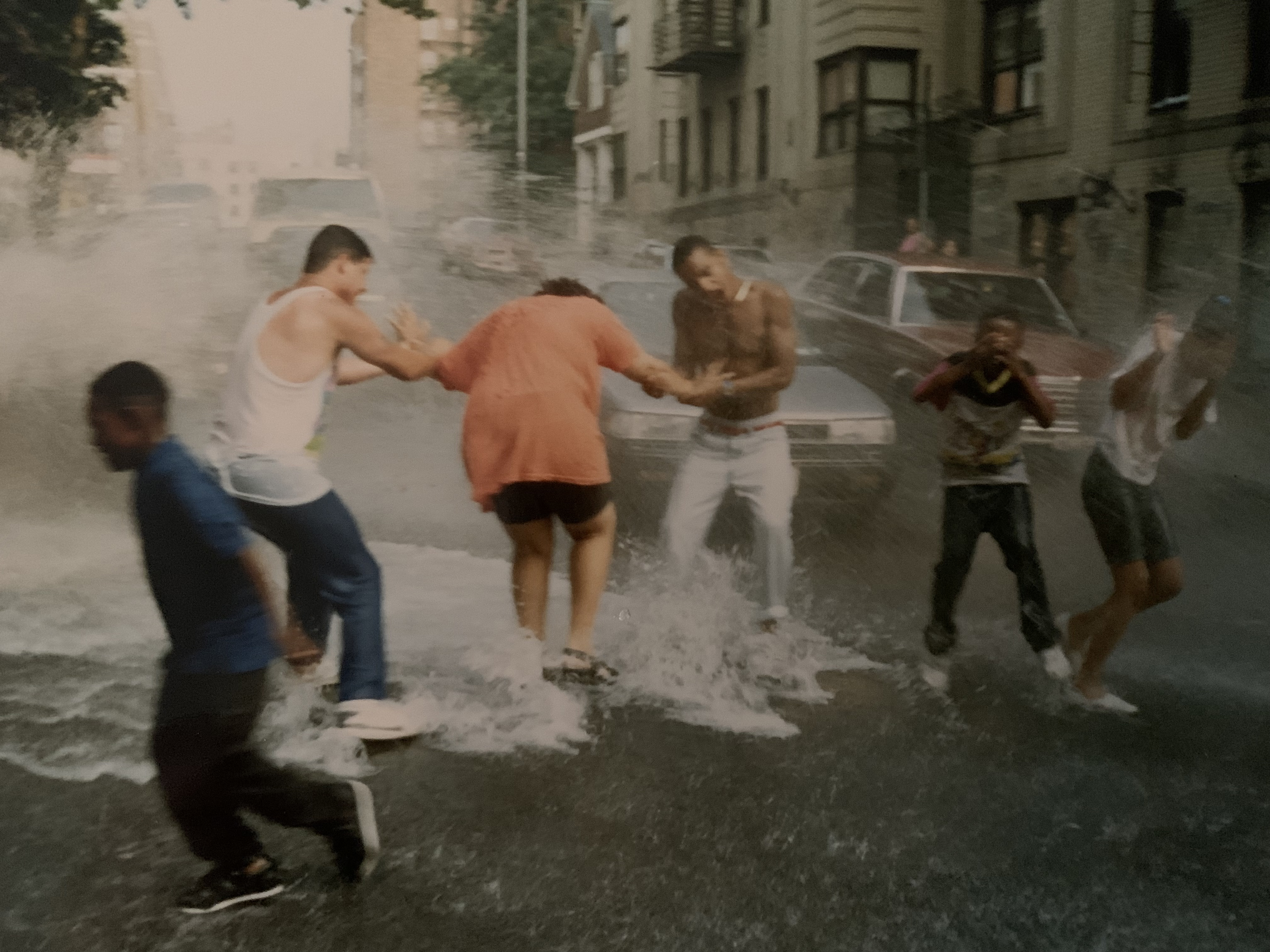 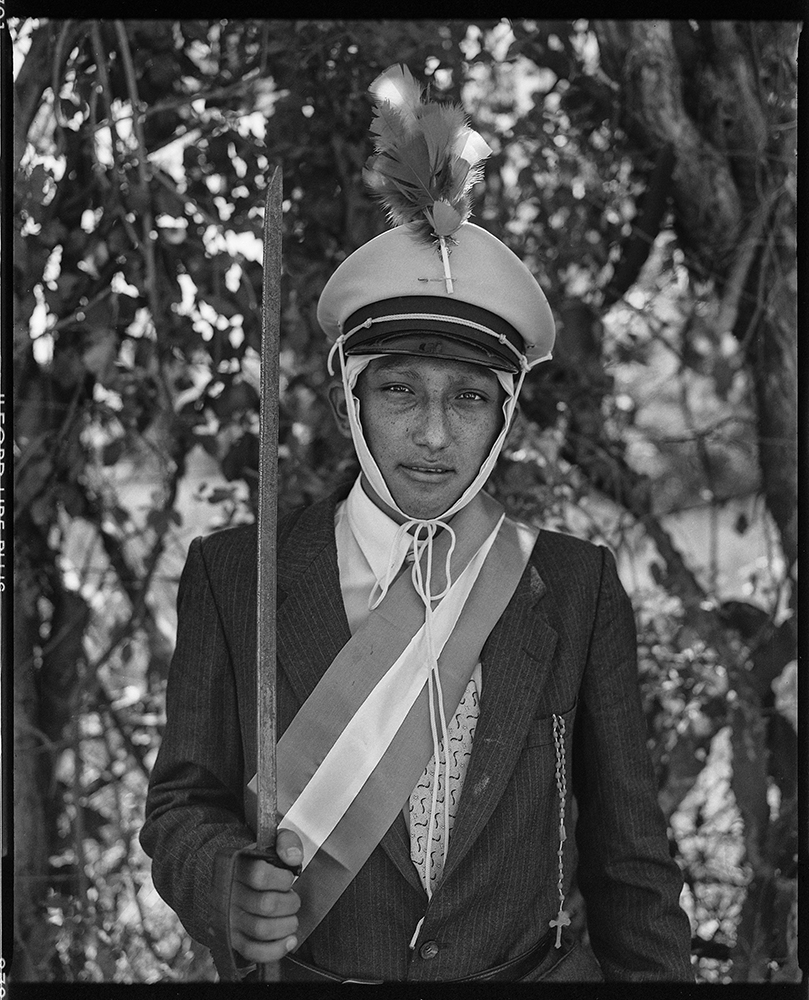 Nuevayorkinos, founded by Djali Brown-Cepeda, is a digital archive documenting and preserving New York City Latin and Caribbean culture and history through family photographs and stories.

Alejandro Olivares lived with and photographed the life of young people on the outskirts of Santiago, Chile, showing the suffering through the early stages of their contact with violence, drugs, loneliness, and social exclusion.

Skin Deep is an interactive photographic experience by Paola Paredes featuring fifteen stories that represent diverse sexualities and gender identities of the queer community in Ecuador.

In her series Dreams and Glory, Sofìa Torres Prida documents baseball as a main pillar of Dominican culture, but also pays homage to these icons for their sports performances and for their contributions off the field.

Casitas is a long-term photography project by Annie Y. Saldaña that documents those Puerto Ricans who live in wooden homes in the mountainous areas of the island.

Imaginar El Fuego De La Memoria is a collective project produced by VIST Projects and directed by Jorge Panchoaga that aims to share narrative and visual skills with students and Afro communities in different parts of Latin America, seeking to more closely align the relationship between memory, oral tradition, and imagination.

The 5th Annual Latin American Foto Festival is made possible by public funds from the New York City Department of Cultural Affairs in partnership with the City Council and by City Council member Rafael Salamanca; the New York State Council on the Arts with the support of Governor Kathy Hochul;  the NY State Legislature; the National Endowment for the Arts; and Con Edison.

The outdoor exhibits were printed by

(R) Dancer, Francisco Melara, poses for a portrait after a performance in the town of Apastepeque, El Salvador January 10, 2014. © Jose Cabezas