For six years Gabriele Stabile photographed refugees from Cuba, Africa, Southeast Asia, and the Middle East as they spend their first night in the United States on layover at an airport hotel. In the morning they will fly to cities and towns across America to biegn a new and often complicated life in resettlement.

For most Americans, settling in a hotel may take just a few minutes. For a refugee--a person who has crossed a border to escape war, violence or persecution--it can take more than three hours, sometimes all night, to start feeling comfortable in such a strange and unfamiliar place. 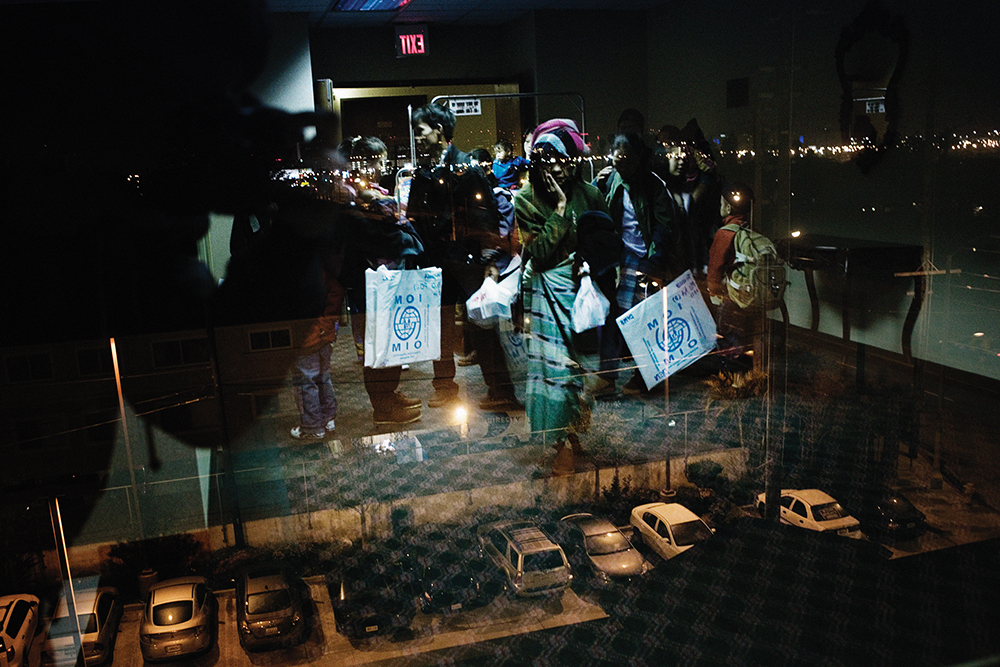 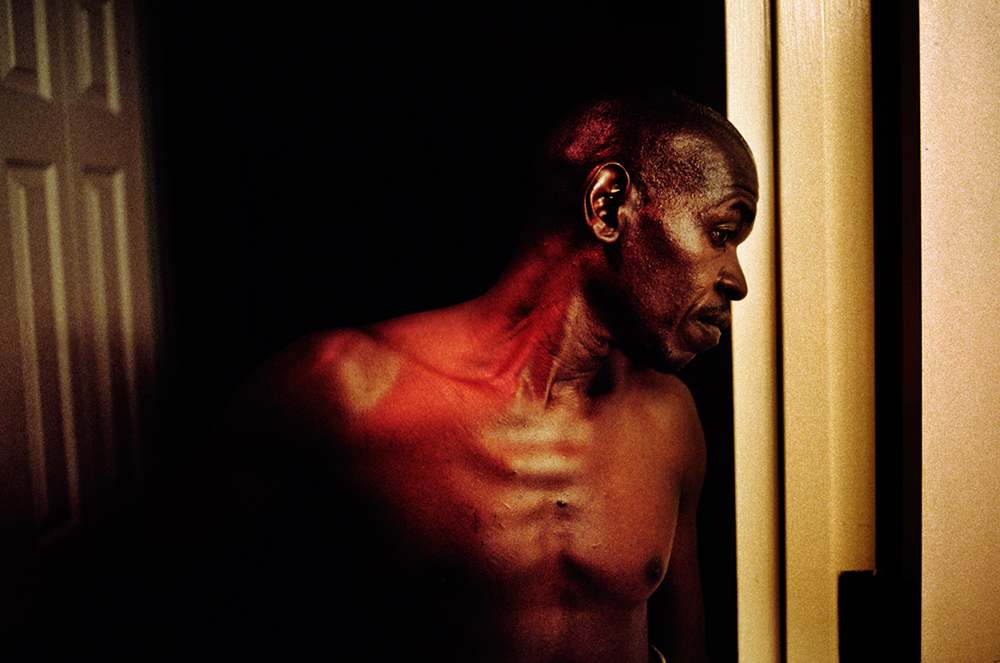 Ordinary items such as a bed, a toilet, towels, carpets, or floral printed bedspread, are nondescript, even boring fixtures for Americans, but for many refugees these are incredible luxuries. As a photographer, Stabile had a chance to see American life anew thorugh his subject's eyes. Through their gaze, everything becomes surreal.