Bronx Documentary Center receives $100,000 from the New York State Council on the Arts for its Latin American Foto Festival 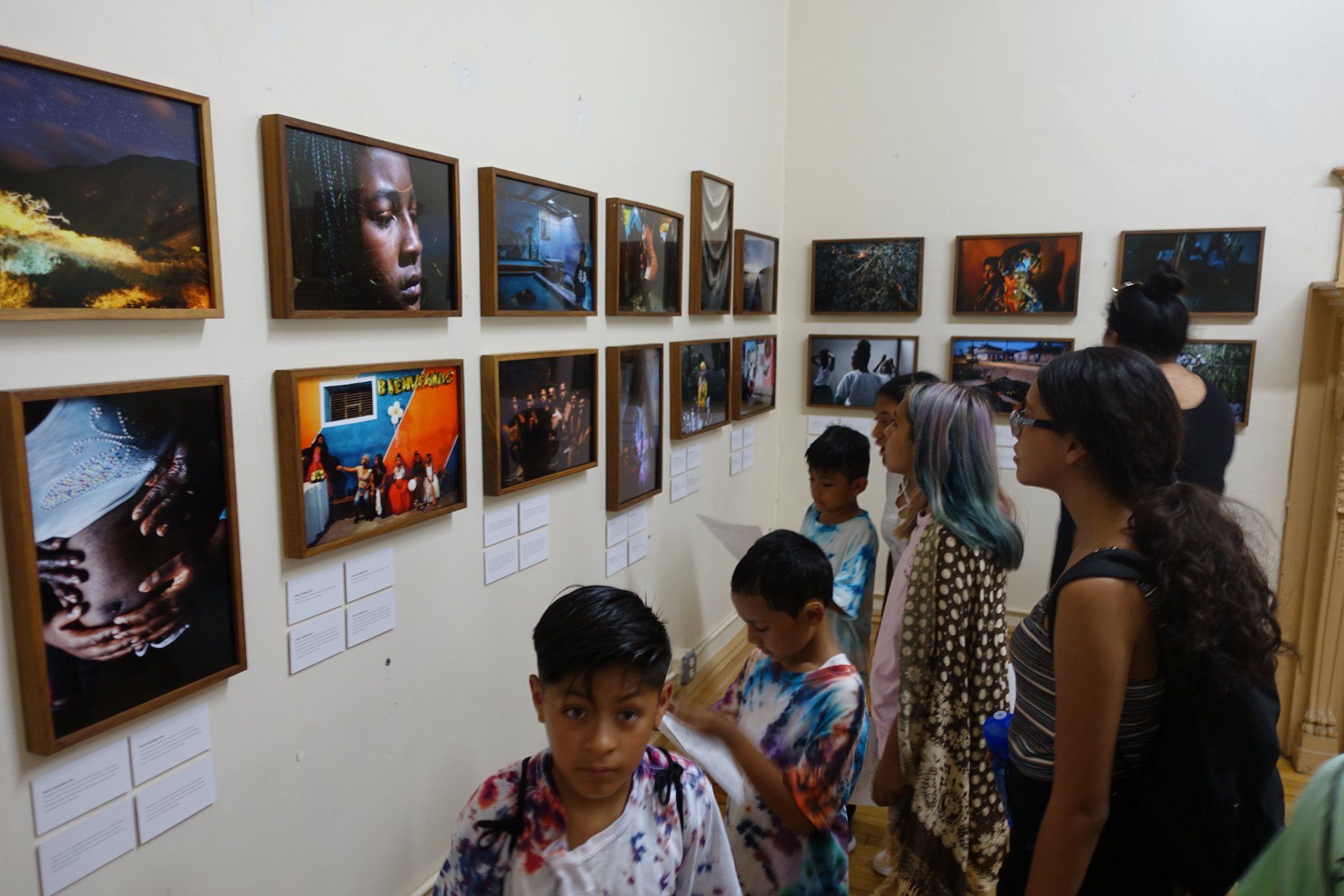 The Bronx Documentary Center, a leading arts and cultural organization in the field of documentary photography and film, received a $100,000 grant in early January for support of its 2020 Latin American Foto Festival. The grant was given by the New York State Council on the Arts (NYSCA), as part of the Regional Economic Development Council’s Initiative to drive economic growth and workforce development throughout New York State.

New for 2020, NYSCA's first Arts Impact Awards are providing a total of $800,000 in $100,000 awards to 8 large-scale festivals and public art projects with proven track records of success as local and regional economic drivers. In announcing the awards, Katherine Nicholls, Chair, New York State Council on the Arts, said, “These innovative, collaborative projects are the unique experiences coveted by residents of New York and visitors to our state.”

NYSCA’s support will support an expansion of the BDC’s annual Latin American Foto Festival, a free multi-day interdisciplinary community festival, and the first photography festival in city history devoted to the cultures of the homelands of Bronx Latin/x community members.

The third edition of the Festival, taking place this year from July 9-19, will bring award-winning photographers from throughout the Caribbean and Latin America to exhibit their photographs, create installations and hold workshops and panel discussions. 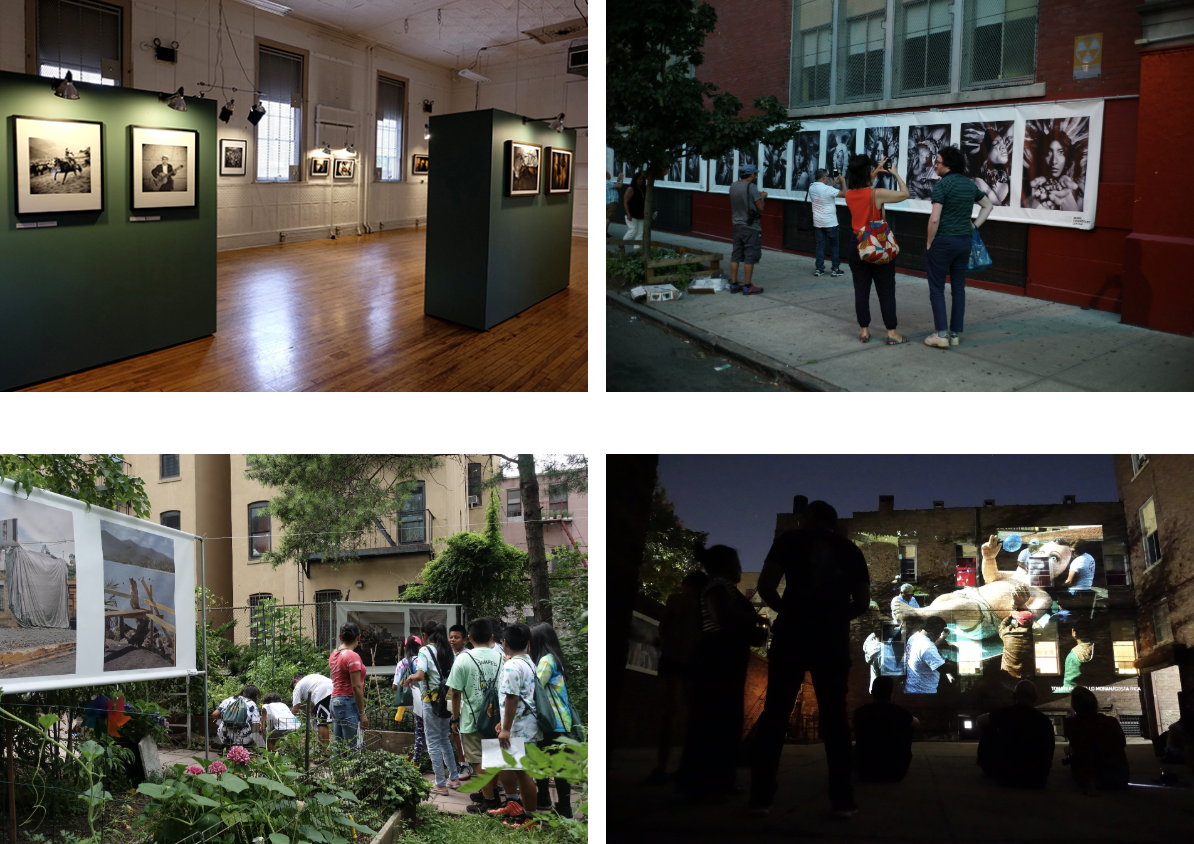 The Festival will be at the BDC Gallery, the BDC Annex, and in many other venues -- community gardens, sidewalks, fences, storefront windows, and churches -- in the “HUB”, the retail and community heart of the South Bronx. This free festival will provide cultural programming in Melrose, one of NYC's fastest-growing and most dynamic neighborhoods, with a strong Latin/x and immigrant population. It will promote Bronx’s Latin/x culture, encourage community participation in the arts, attract visitors to experience Latin American and Bronx Latin/x culture and strengthen the neighborhood as an inclusive community.  “We’ve always been trying to break down the white walls of the gallery and get photos out into the community,’” said Michael Kamber, the co-founder of the Bronx Documentary Center. 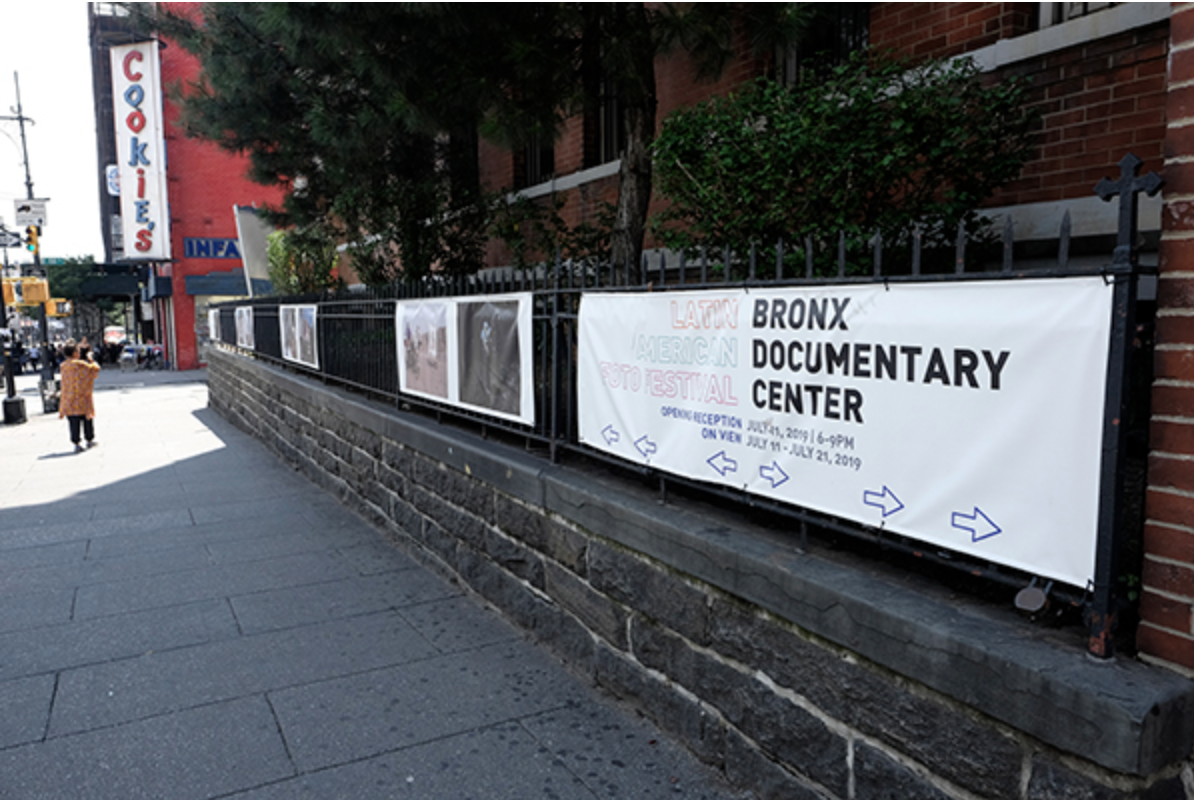 The Bronx Documentary Center, established in 2011, is an accessible, community-oriented gallery and educational space. The BDC shows the work of internationally-renowned and emerging photographers and filmmakers. It also provides free education programs for middle and high school students and seniors, as well as programs to train historically underrepresented adult Bronx-based filmmakers and photographers.

The Center’s programming is robust, with over 35 major exhibitions and hundreds of public programs, including film screenings, lectures, workshops, free guided exhibition tours for over 5,000 students, and community-based service projects for South Bronx residents. Over 35,000 people have visited the BDC gallery and participated in its programs. The Center is particularly proud that over 70 percent of its visitors and participants come from the Bronx.