The BDC, Bronx Junior Photo Leauge and Bronx Photo League are all taking part in this year's Photoville!

In addition to the BDC's exhibition Attacks on the Press | Mexico being on view, quite a few of our Bronx Junior Photo League students have work featured in Photoville and will be participating on panels this year! 17 students in total are participating in some professional capacity.

Attacks on the Press | Mexico
The images featured in this exhibition explore how Mexico has become one of the most dangerous places in the world for journalists, with levels of violence unmatched by any country in the Western Hemisphere. Curated by the BDC's Mike Kamber and Cynthia Rivera.
Featuring Emmanuel Guillen Lozano, Félix Márquez, Mauricio Palos, Francisco Robles, Artículo 19. 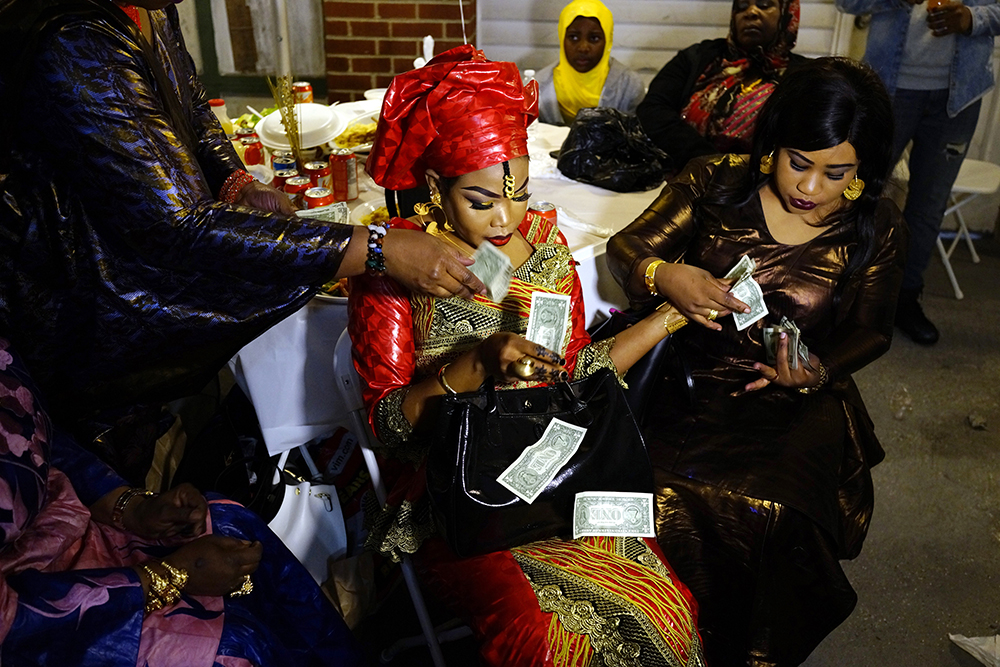 Future Imagemakers Speak Out [Open to the public!!]
Sunday, September 16 | 12PM – 1PM
Location: 60 Water Street, DUMBO – across from Photoville
In this panel, high school photographers from photography programs throughout New York City will present and discuss their work.

Mitchell Dennis, Chloe Rodriguez and Fritzi Garcia will discuss work they've done in the BJPL. Either Mike Kamber or Bianca Farrow will moderate.

Photoville’s seventh edition will take place on September 13 – 23, 2018 in Brooklyn Bridge Plaza and feature more than 75 indoor and outdoor exhibitions, as well as 30+ panels, workshops, night time projections and more! Free and open to the public. Learn more here.