The BDC’s annual Women's Film Series returns for its 4th year! This year we have curated the festival around the stories of trailblazing women as told by women documentary filmmakers. The films in the 4th Annual Women’s Film Stories take us through the journeys of women fighting for just causes against incredible odds.

Join us for all the post-screening conversations as we get to know the women filmmakers who are bringing these stories to the forefront and hear them discuss the stories behind their filmmaking career. 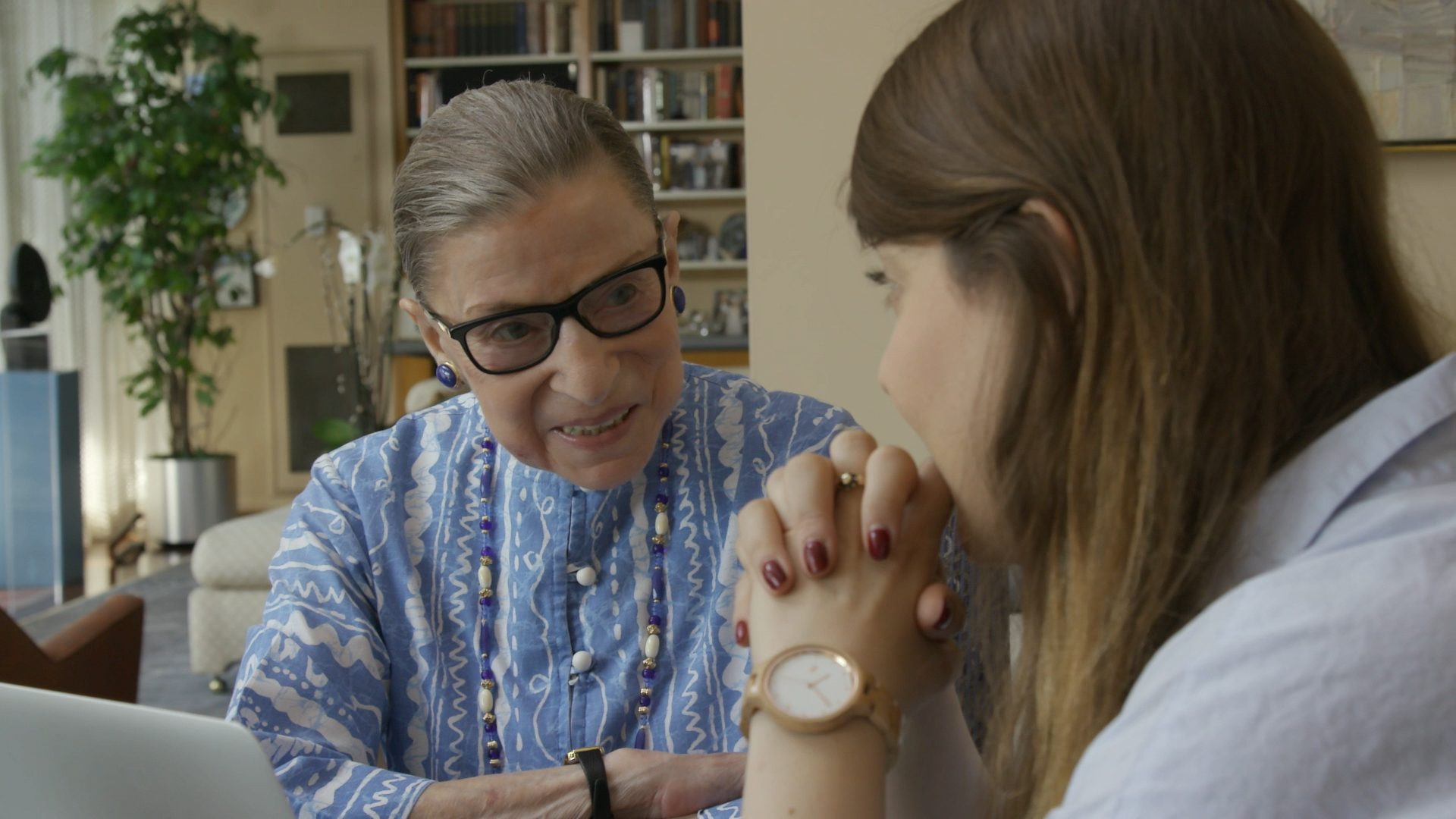 At the age of 85, U.S. Supreme Court Justice Ruth Bader Ginsburg has developed a lengthy legal legacy while becoming an unexpected pop culture icon. But the unique personal journey of her rise to the nation's highest court has been largely unknown, even to some of her biggest fans – until now. RBG explores Ginsburg's life and career.

About the Director
BETSY WEST is a video journalist and filmmaker with three decades of experience in news and documentaries. 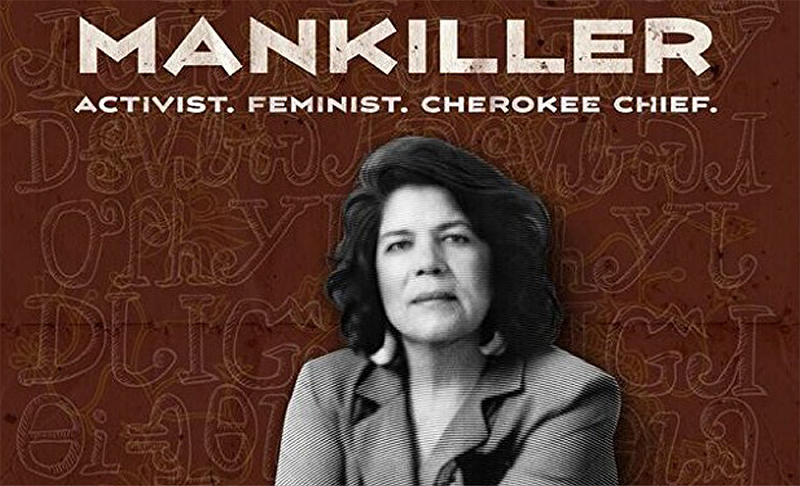 This is the story of an American legend, Wilma Mankiller, who overcame rampant sexism and personal challenges to emerge as the Cherokee Nation’s first woman Principal Chief in 1985.

About the Director
VALERIE RED-HORSE MOHL is a filmmaker of Cherokee ancestry, her body of work spans over three decades of film and television content creation and production 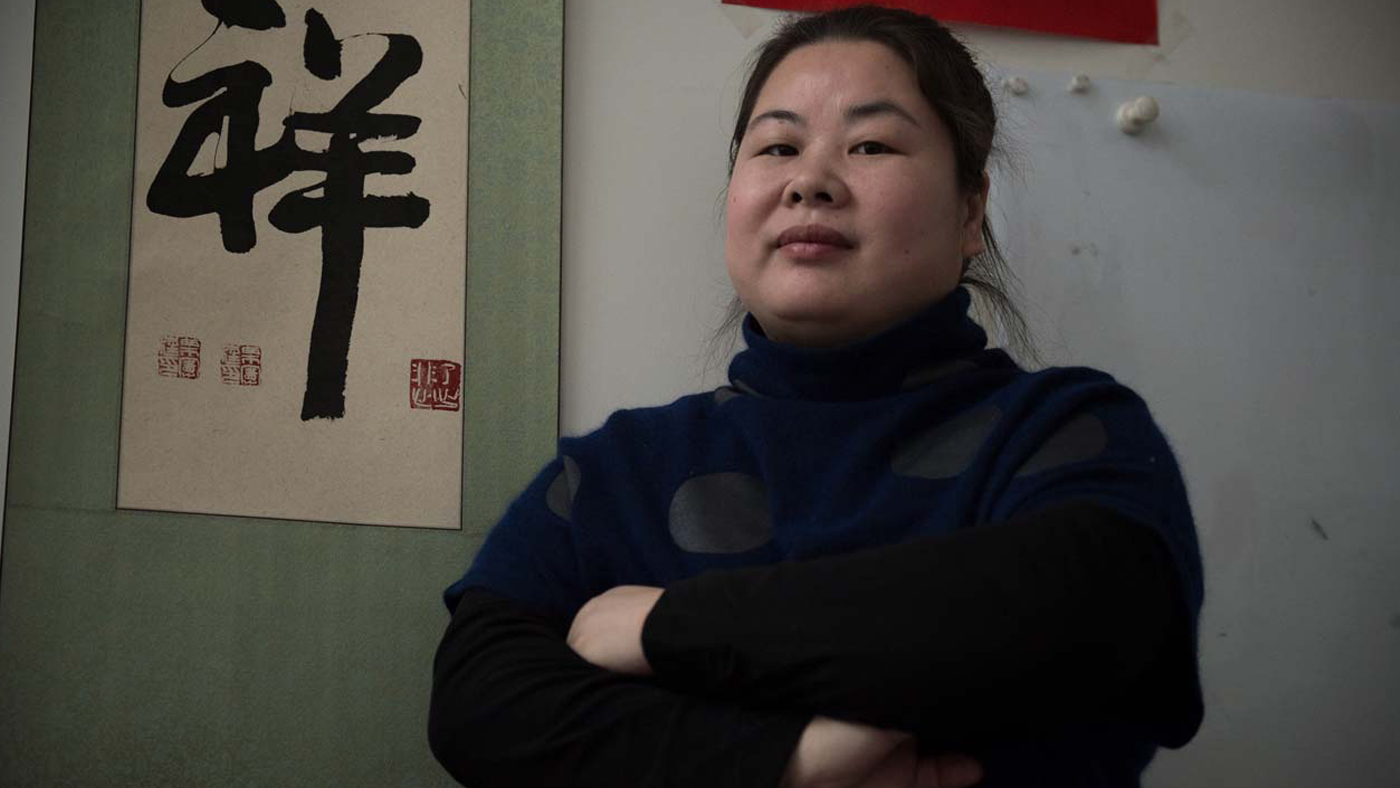 Human rights activist Ye Haiyan is chased from town to town by local governments, national secret police, and even her own neighbors after she seeks justice against an elementary school principal who abused six girls.

About the Director
NANFU WANG is a filmmaker based in New York City. Originally from a remote village in China, Wang overcame poverty and lack of access to formal secondary education.