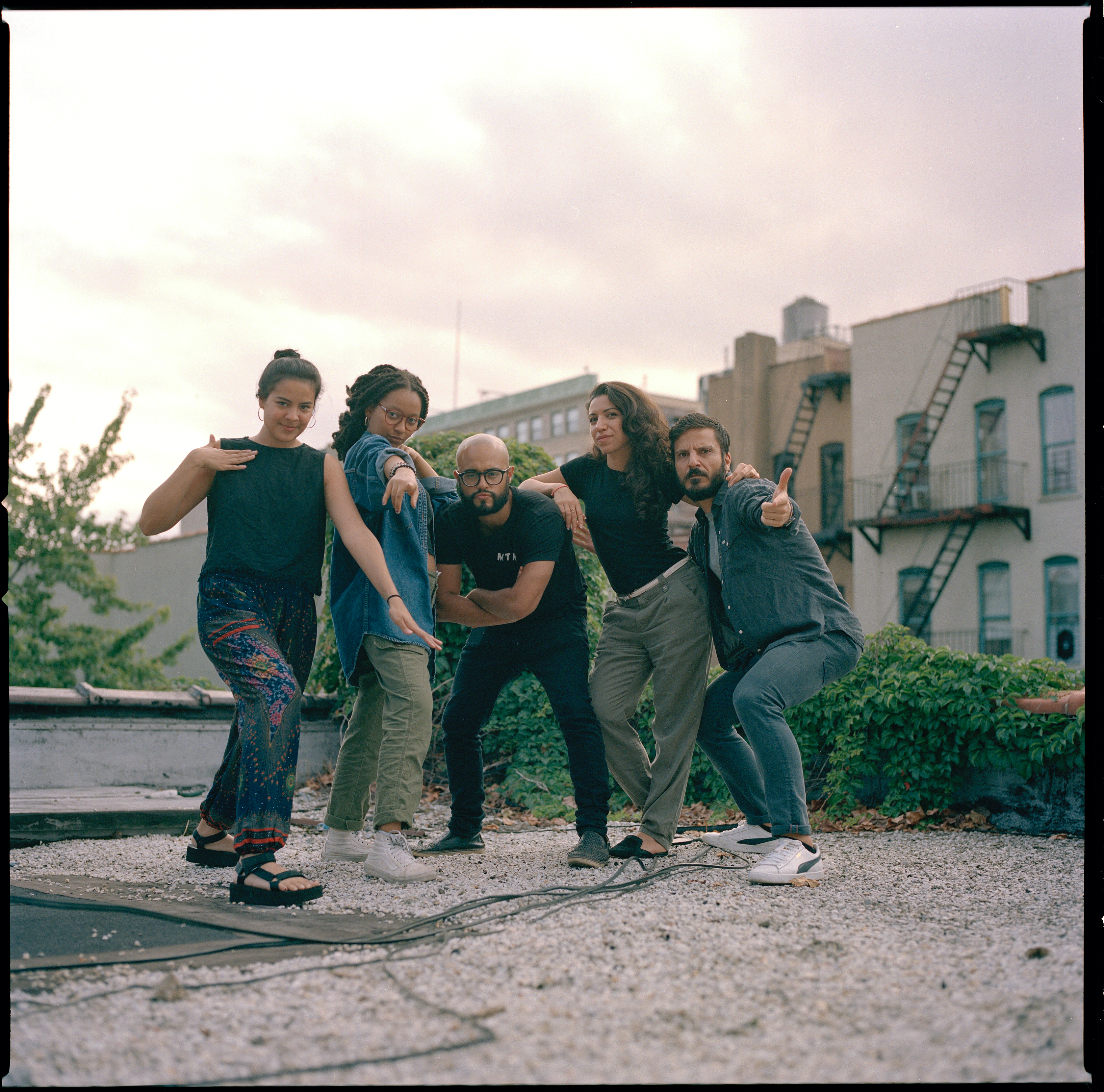 Through such offerings as documentary filmmaking courses and professional development workshops; mentorships; documentary film screenings and panel discussions; equipment loans and low-cost rentals; access to free meeting and work space; and a video editing suite, Bronx filmmakers will have the necessary tools to tell their own stories and gain employment in creative industries. 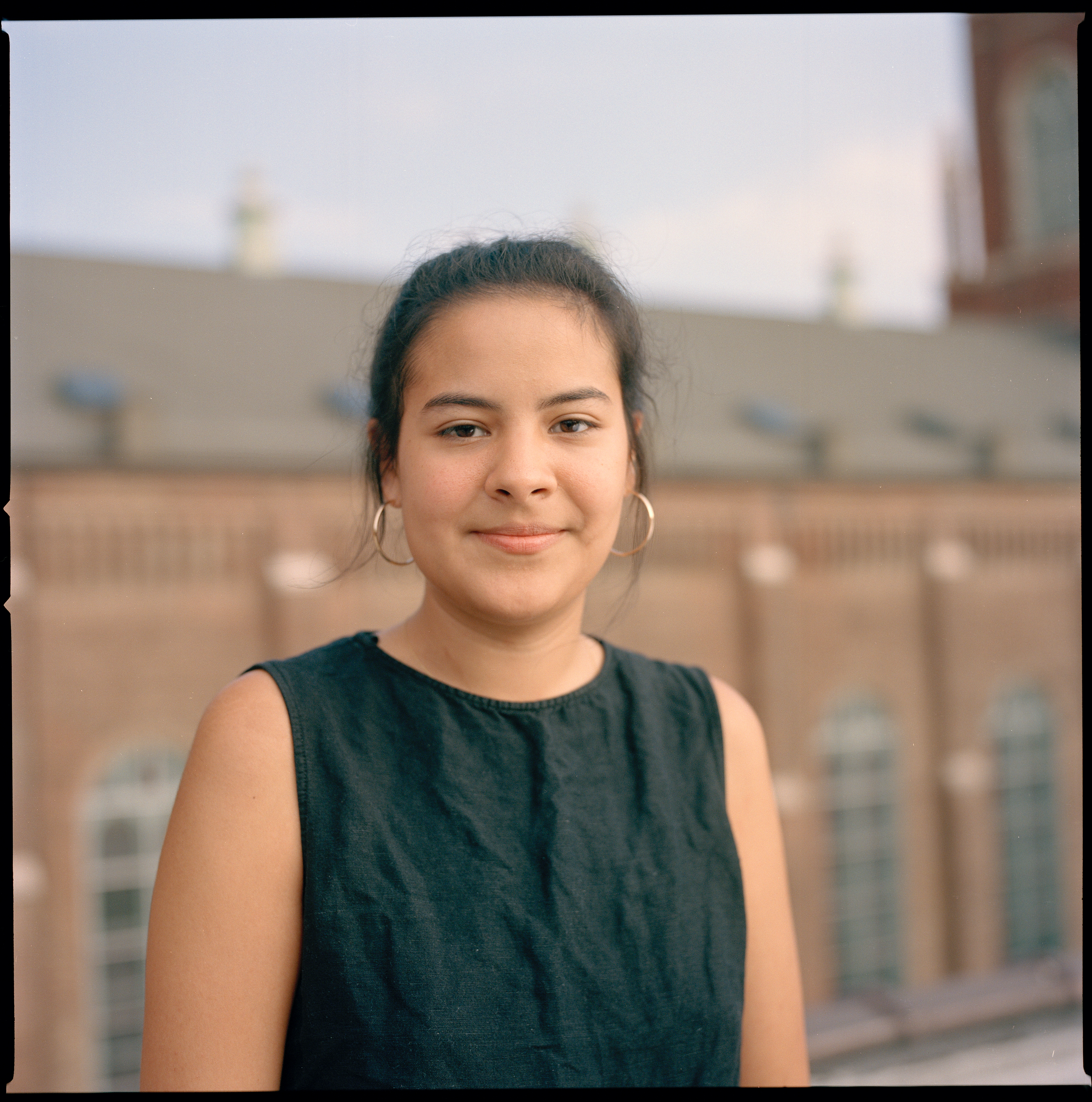 Rebecca Blandón is a Bronx-native, born and raised. She is the proud daughter of Nicaraguan immigrants who moved to the South Bronx in the 1970s in pursuit of the American Dream. Rebecca was privileged to study Neuroscience at Brown University before unexpectedly finding her way to documentary filmmaking. She received her master's at the NYU's Arthur L. Carter Journalism Institute in the News & Documentary program, during which she created her first short documentary about the demise of New York City's taxi industry. Her passion is making the invisible visible through the practice of compassionate and visual journalism. With the support of the BDC, she hopes to tell more stories about The Bronx, its residents, and its spirit. She is especially interested in creatively and wholeheartedly reporting multimedia stories on immigration, human rights, environmentalism, criminal justice, cuisine, and music. 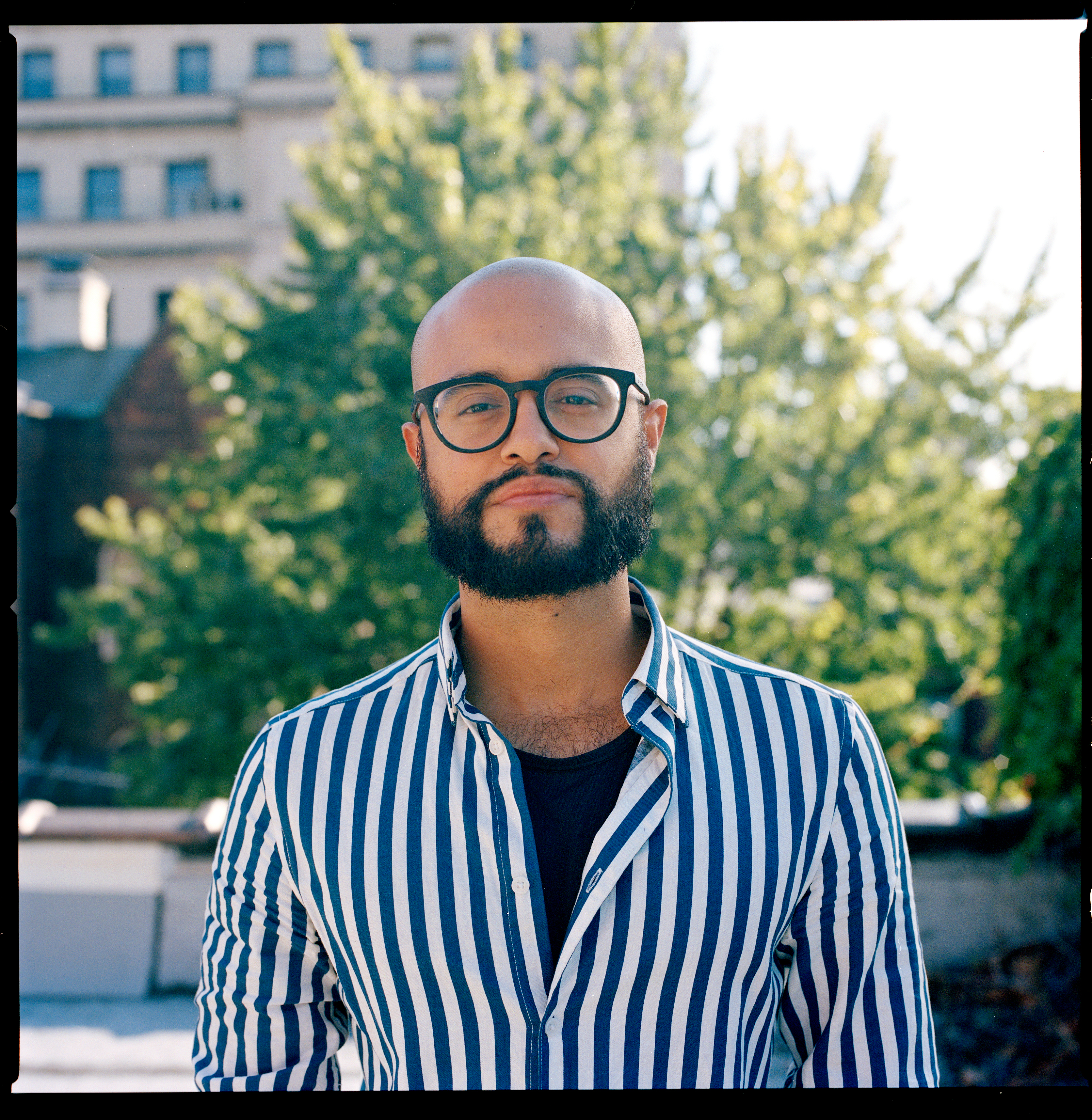 Alex Núñez Caba is a Dominican born filmmaker and photographer from New York City. He has a BFA in photography from SVA and majored in visual art at Fiorello H. LaGuardia High School of Music & Art and Performing Arts. He’s worked with numerous photo industry professionals and film industry scenic artists and designers. Through documentary Alex hopes to become another strong voice among the talented pool of up-and-coming POC filmmakers. 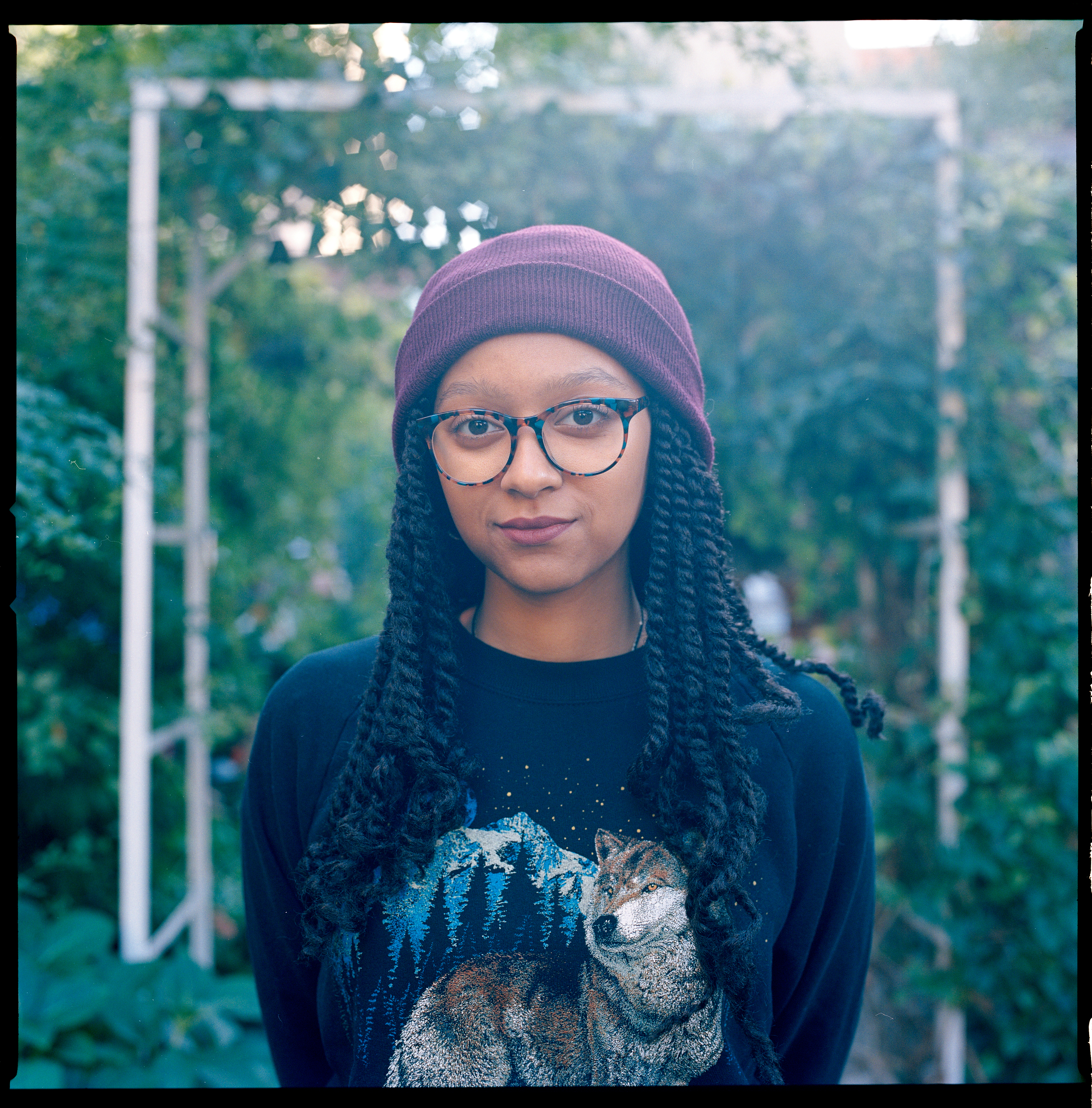 Troi Hall is a Bronx resident with a passion for the arts and storytelling. She intends to make an impact with her art and bring about positive change. She is creating real representation, with the goal of putting power back in the hands of her community by telling raw stories that are often overlooked. 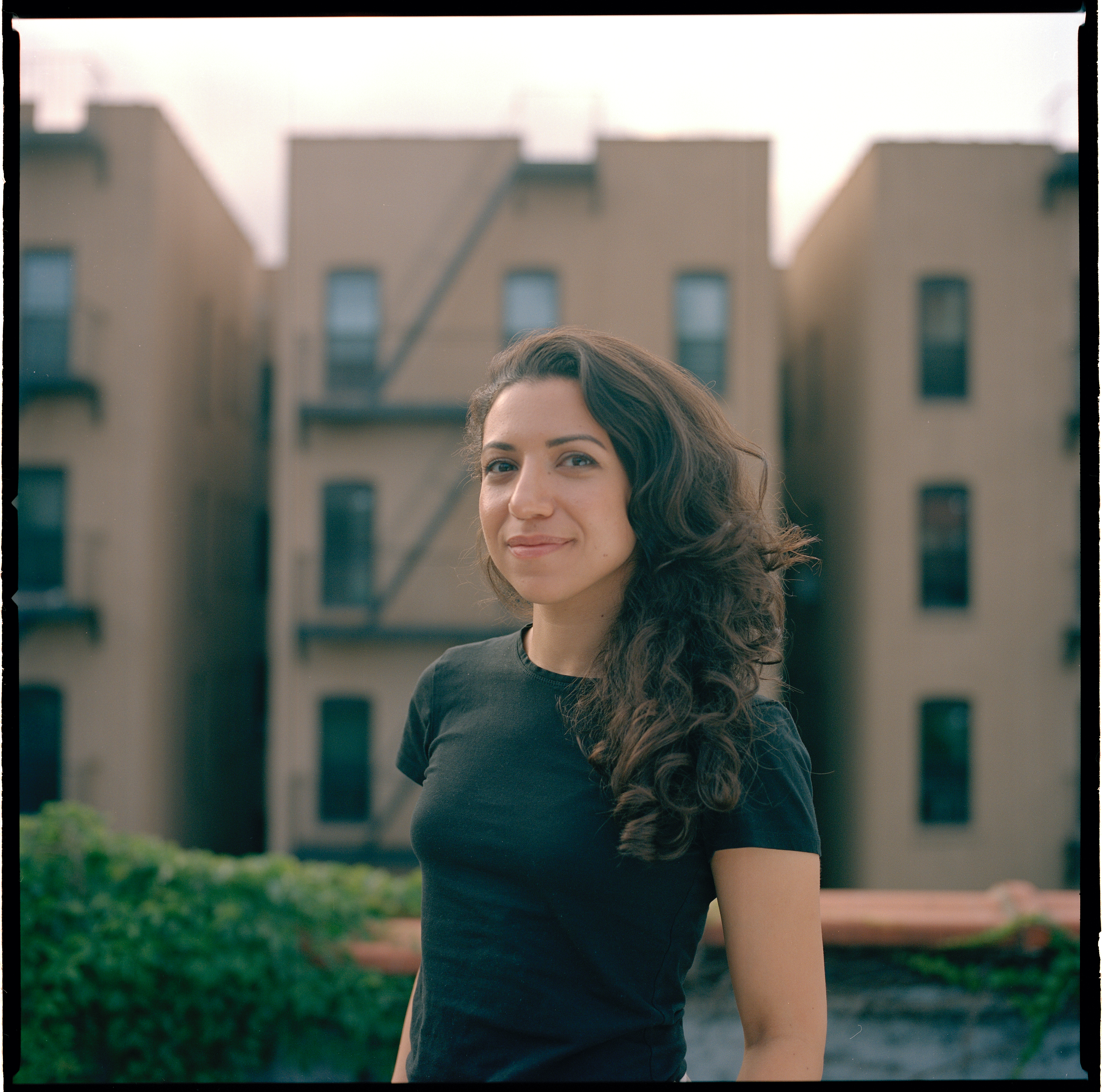 Sarah Moawad is a multimedia journalist and aspiring filmmaker based in New York City. Born in the US to Egyptian parents and raised in Saudi Arabia, she is fluent in Arabic and has covered issues related to the Middle East and Arab diaspora communities as a writer, editor and translator. She now hopes to make films that tackle grassroots social and political struggles, both within local communities and abroad. She earned a Bachelor’s degree in political science from the University of Pittsburgh, a Master’s in Middle Eastern Studies from Harvard University, and recently completed a Master’s in journalism at Columbia University Graduate School of Journalism.