Join photographers, Peter van Agtmael and Ben Brody, in conversation with BDC Founder Michael Kamber as they discuss the American troop withdrawal of Afghanistan and the visual representation surrounding it. Join the virtual discussion here.

Brody, Van Agtmael, and Kamber have worked extensively in Afghanistan and Iraq and made long-form projects related to both wars and their aftermath.

This conversation is a part of our pop-up exhibit URGENCY! Afghanistan. The “exhibition in progress” shows the work of more than a half dozen photojournalists who covered America’s 20-year war. The exhibition closes Sunday, November 21, 2021. Learn more about the exhibition here. 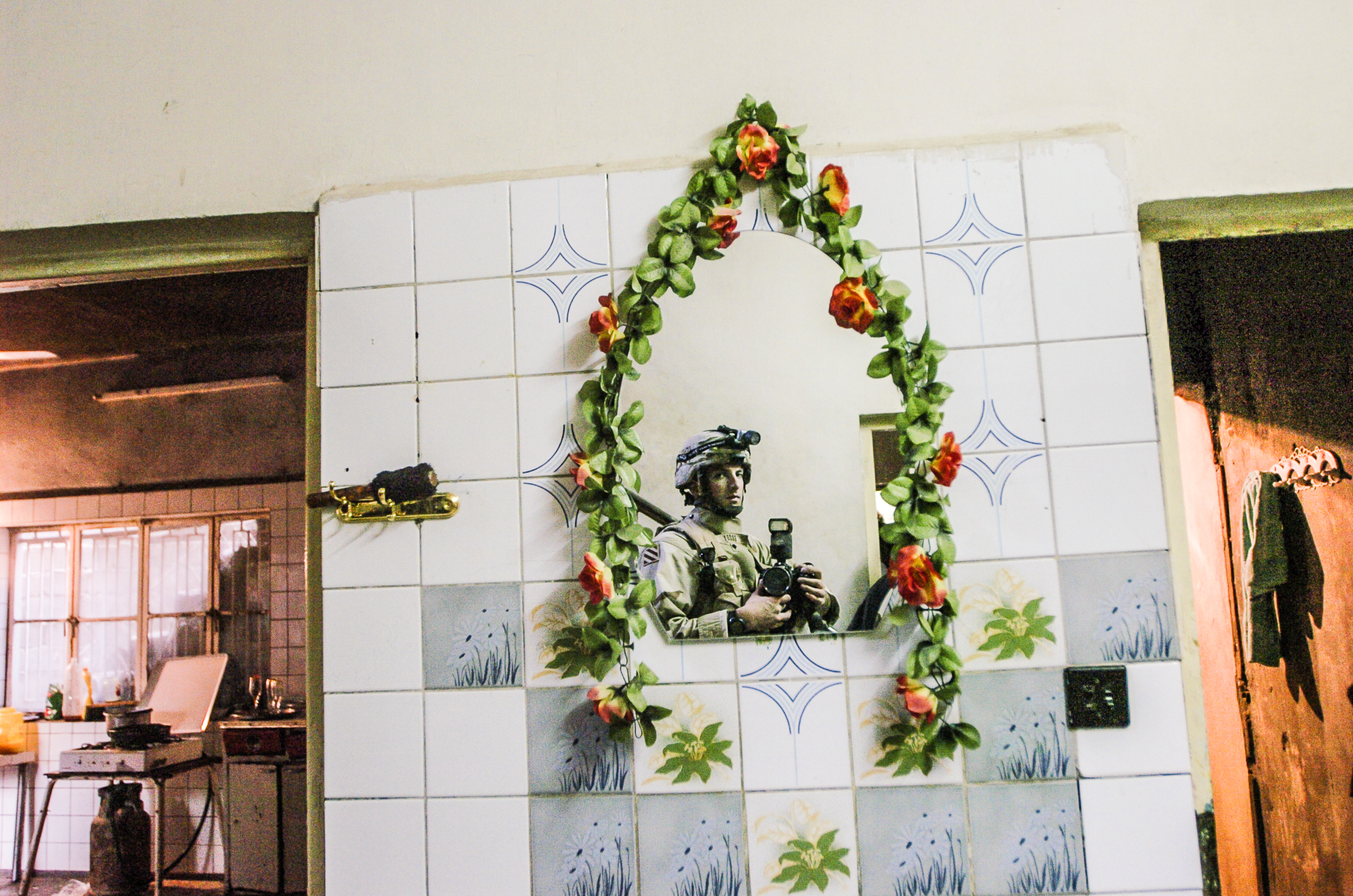 PETER VAN AGTMAEL was born in Washington DC in 1981. He graduated from Yale University with a BA in History in 2003. Since 2006, his work has largely concentrated on the United States and the post-9/11 wars. He has received a Guggenheim Fellowship, the W. Eugene Smith Grant, an ICP Infinity Award, the Aaron Siskind Grant, the Lumix Freelens Award, a Pulitzer Center Grant, a Magnum Foundation Fellowship as well as multiple awards from World Press Photo. His first book, 'Disco Night Sept 11,' on the USA at war in the post-9/11 era was shortlisted for the 2014 Aperture/Paris Photo Book Award and named a ‘Book of the Year’ by The New York Times Magazine, Time, Mother Jones, and Vogue. His second book, 'Buzzing at the Sill', about the USA in the shadow of the wars, was shortlisted for the 2017 Rencontres D’Arles Book Award and Kassel Book Award and was named a “Book of the Year” by Time, The Guardian, Buzzfeed, Mother Jones, and Internazionale. His third book, “Sorry for the War,” about the vast dissonance between the United States at war and the wars themselves is forthcoming in 2020. Peter is a mentor in the Arab Documentary Photography Program, a founder of Red Hook Editions, and a member of Magnum Photos.

BEN BRODY is an independent photographer, educator, and picture editor working on long-form projects related to the American wars in Iraq and Afghanistan, and their aftermath. He is the Director of Photography for The GroundTruth Project and Report for America, and a co-founder of Mass Books. His first book, Attention Servicemember, published by Red Hook Editions and designed by Kummer & Herrman, has been shortlisted for the Aperture - Paris Photo First Book Award Ben holds an MFA from Hartford Art School's International Low-Residency Photography program. He resides in western Massachusett.

HEADER IMAGE: Afghan Lt. Nasrullah Sharif shows off his American-made bomb disposal equipment and some Taliban IED components he has found locally. Nasrullah is one of six US-trained bomb techs in the Afghan military. With the drawdown in full swing, US troops were not patrolling regularly from Combat Outpost Ahmadkhan – they relied heavily on surveillance blimps like the one in the background, and Afghan forces like Nasrullah to protect their base. © Ben Brody

INTERIOR IMAGES (Clockwise, L-R): Afghanistan, 2007. A number of strays hung around Patrol Base California in Kunar Province, Afghanistan, waiting for food and company. Usually, the soldiers welcomed them. But, a few weeks earlier, when one of the dogs urinated on a soldier’s cot, he and his buddies allegedly shot the dog to pieces. © Peter van Agtmael—Magnum

(R) As a motorcyclist approaches, Sgt. Oscar Cuellar and an Afghan Boy consider each other for a moment on the outskirts of Qalat, the capital of Zabul Province. In Iraq, soldiers likely would have suspected an approaching motorcyclist to be a suicide bomber and reacted aggressively. In Afghanistan, soldiers take more relaxed approach in order to keep civil relations with the villages they patrol. Unfortunately, many have died for their lack of caution. © Ben Brody