The BDC's 2nd Annual Latin American Foto Festival will bring award-winning photographers from throughout the Caribbean and Latin America to exhibit their photographs, create installations and hold workshops and panel discussions. 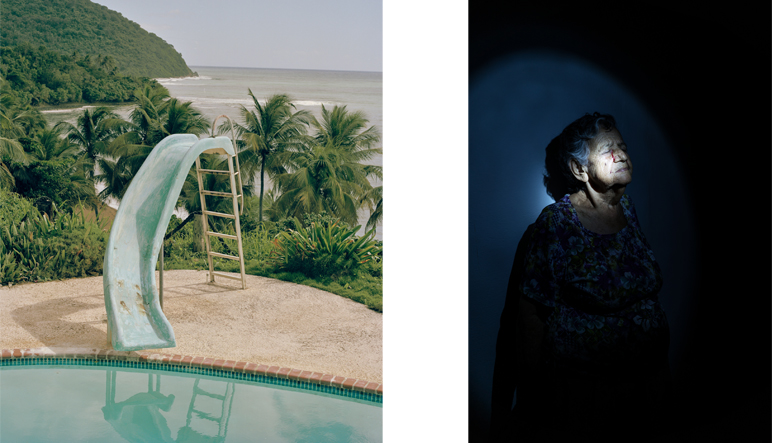 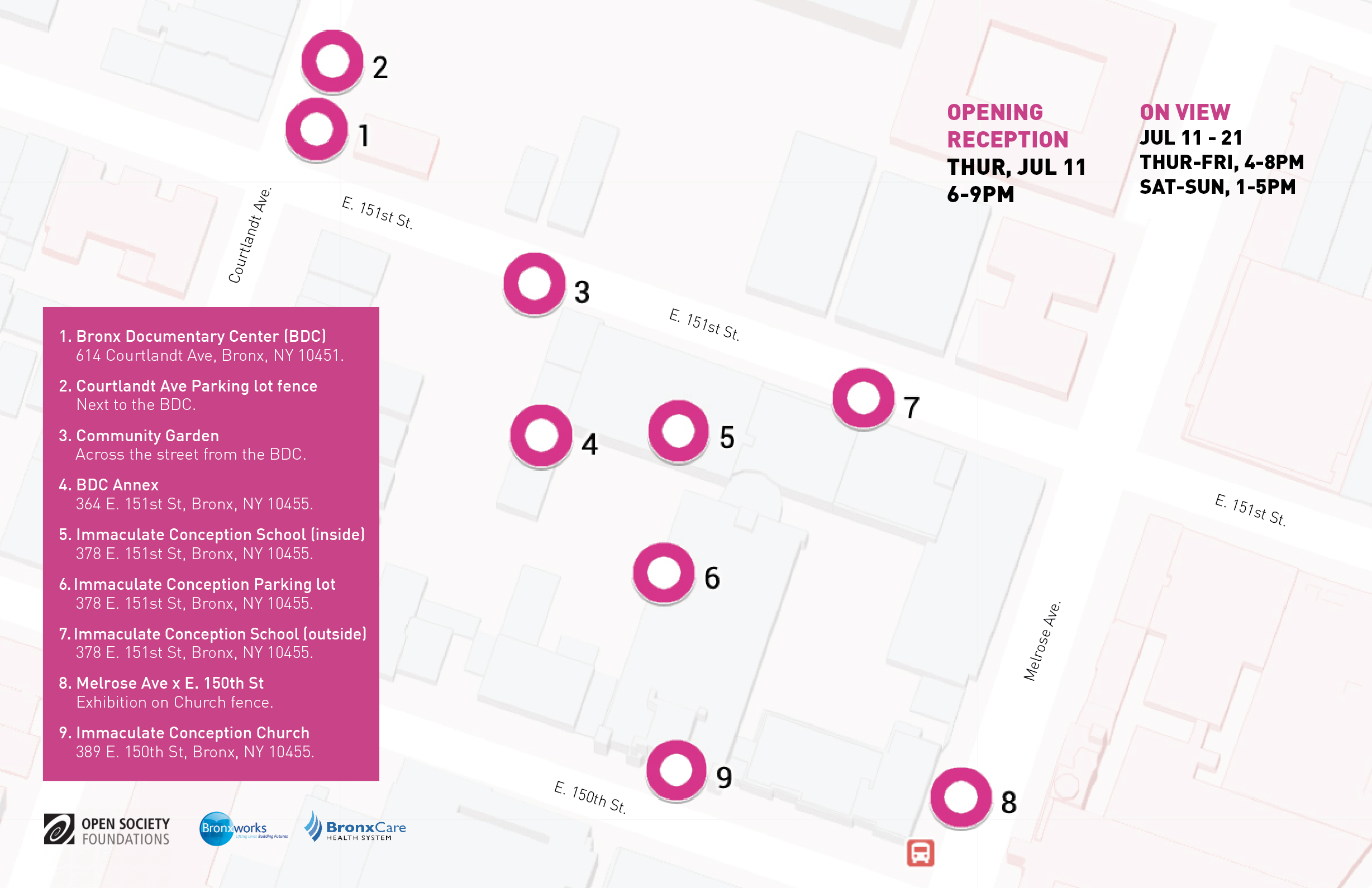 The Latin American Foto Festival is made possible by
Open Society Foundations, BronxCare Health System, the Phillip and Edith Leonian Foundation,
and in part, by public funds from the New York City Department of Cultural Affairs in partnership with the City Council.

The outdoor exhibits were printed by
United Photo Industries