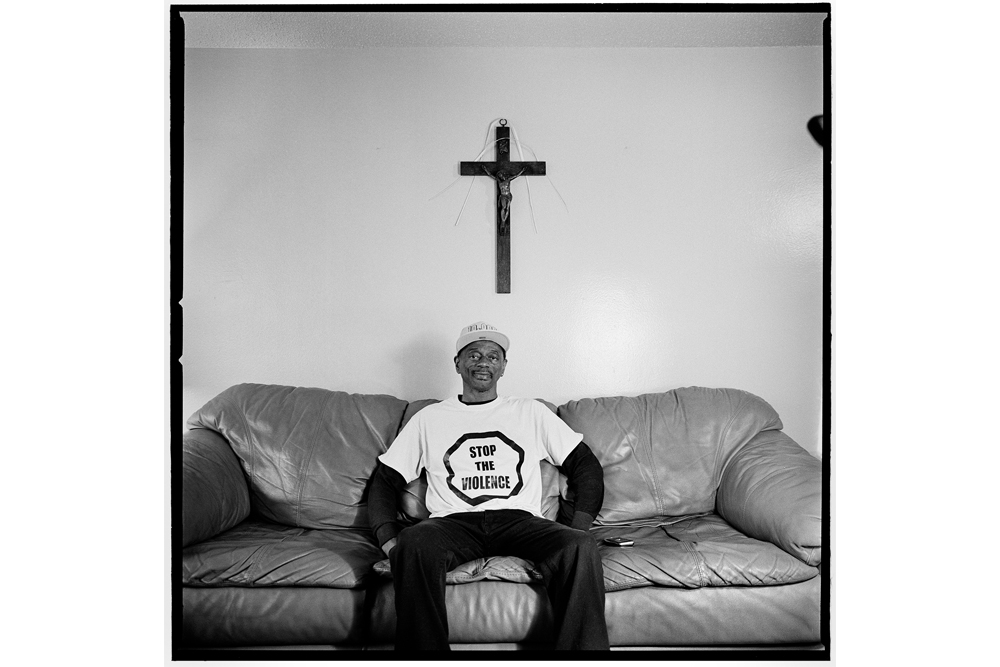 Bernard Smith, founder of Stop the Violence, lost both his 19-year-old son and 32-year-old nephew to gun violence in 2000. Shortly after they were killed, Smith started the Bronx-based organization in order to raise awareness about the violence and loss of life within the community.© Tony Baizan, 18 Years Old 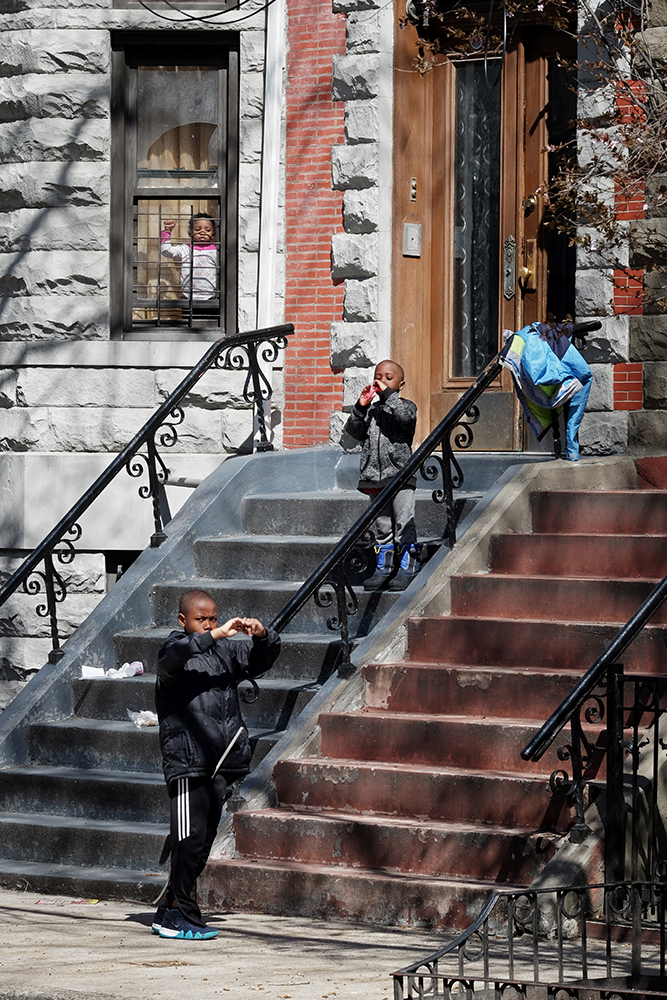 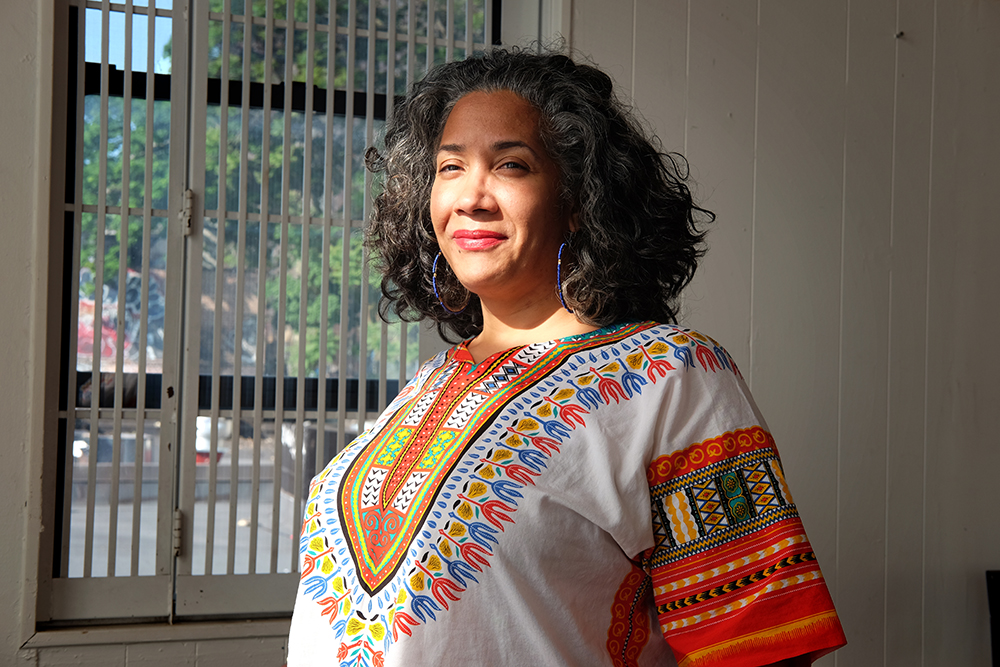 MAIN PHOTO: Retired firefighter Samuel Marquez visits his former firehouse, FDNY Squad 41, on 150th Street in the South Bronx. Marquez worked for Engine 41 for 22 years, and was part of a community group that fought to reopen thefirehouse after Mayor Koch closed it in 1989. © Justin Brefo, 6th Grade