The collaborative reportage Congo in Conversation was launched in April 2020 by Finbarr O’Reilly, laureate of the 11th edition of the Carmignac Photojournalism Award dedicated to the Democratic Republic of the Congo. As the outbreak of the coronavirus pandemic prevented him from traveling to the DRC to work on his reportage, O’Reilly and the Award team reframed their approach to produce a reportage in close collaboration with Congolese journalists and photographers. Congo in Conversation addresses the human, social and ecological challenges that the DRC faced within the context of the global health crisis, highlighting Congolese photographers and perspectives.

The exhibition is curated by Cynthia Rivera and Michael Kamber.
Learn more about the participating photographers here.

Congo in Conversation is presented in partnership with The Carmignac Photojournalism Award, which annually funds the production of an investigative photo reportage on human rights violations and geo-strategic issues in the world. The Fondation Carmignac provides the laureate with financial and human resources to carry out their project and produces both a monograph and a traveling exhibition, aiming to shed light on the crises and challenges that the contemporary world is facing. 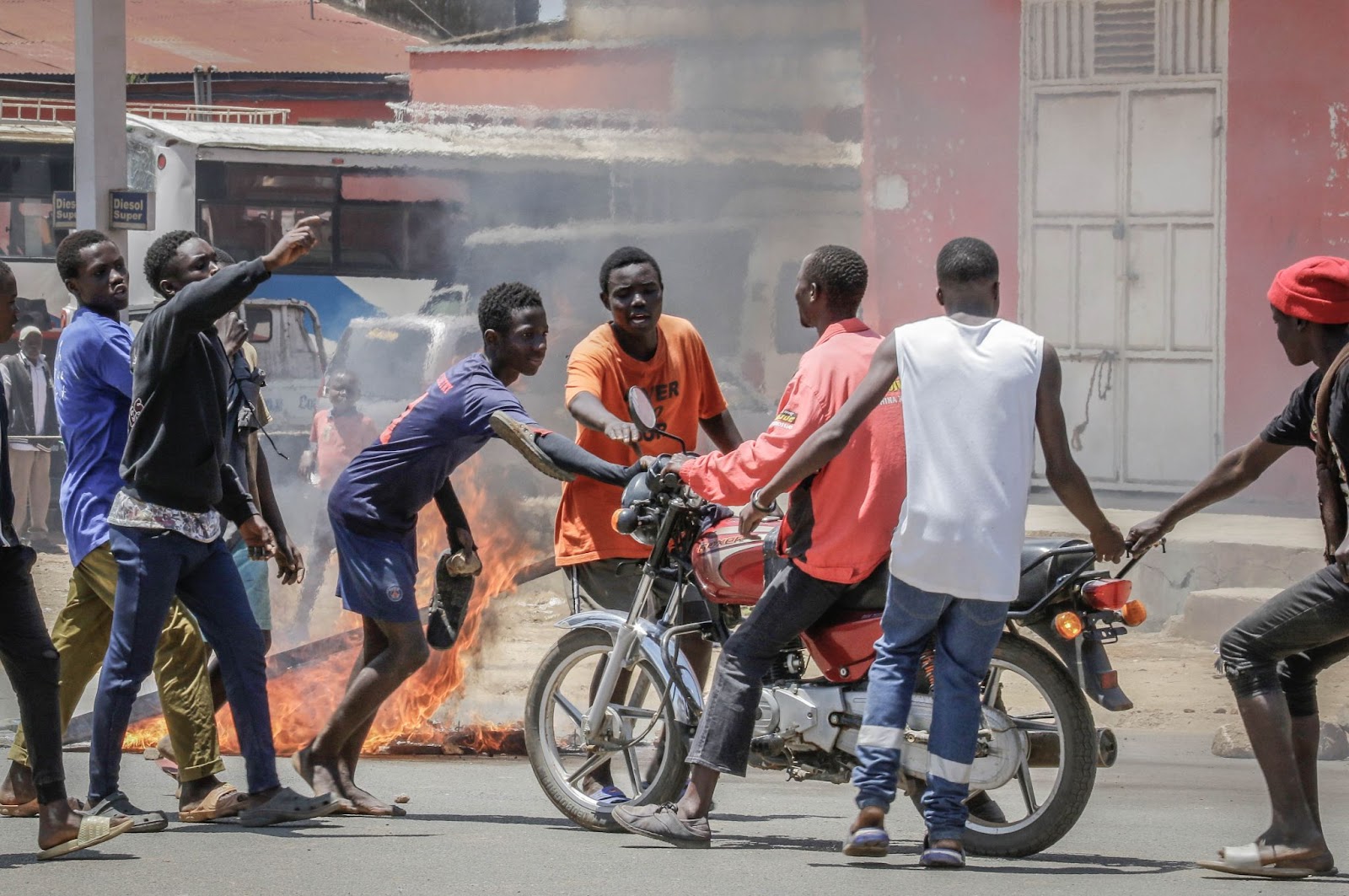 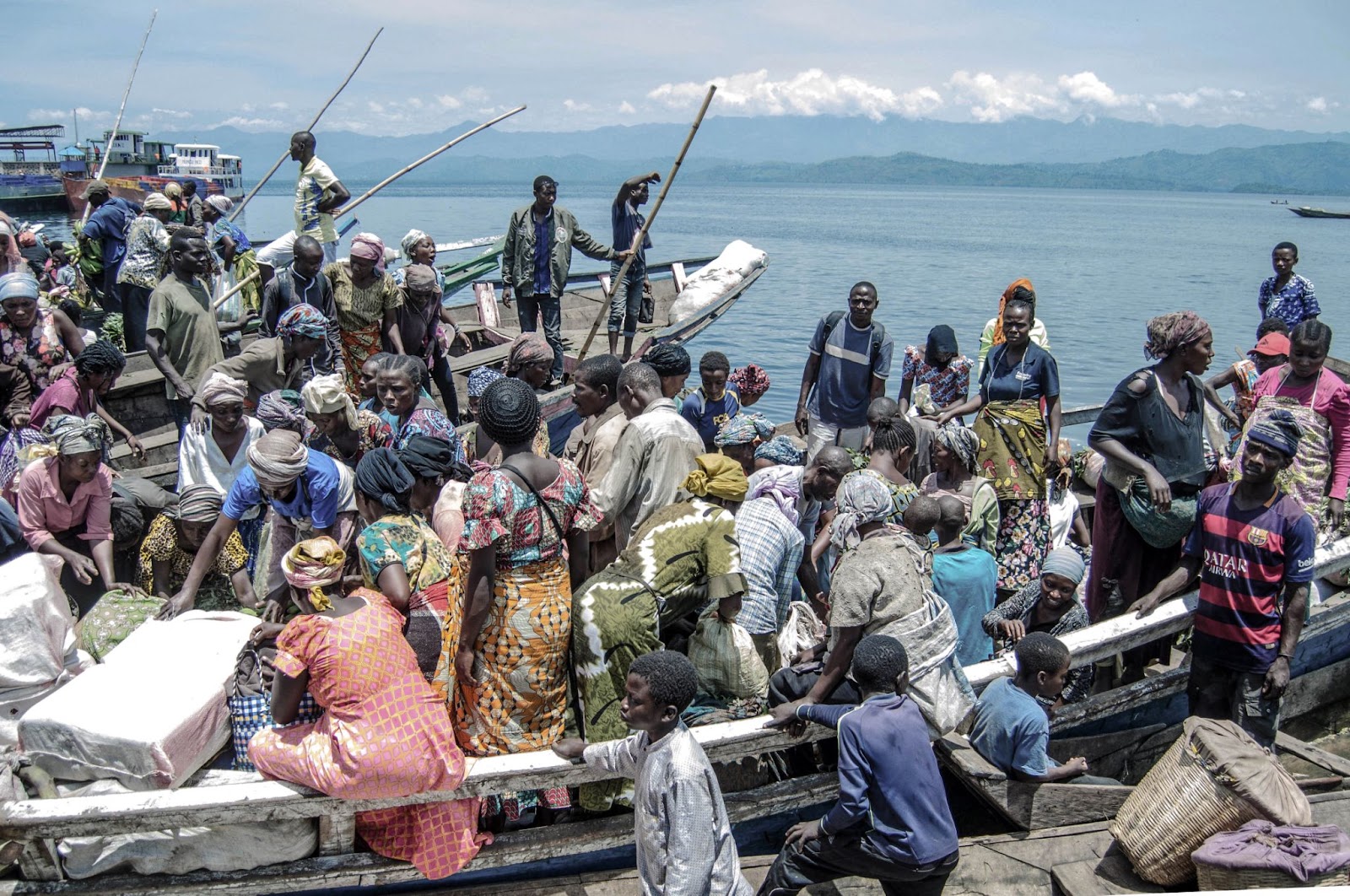 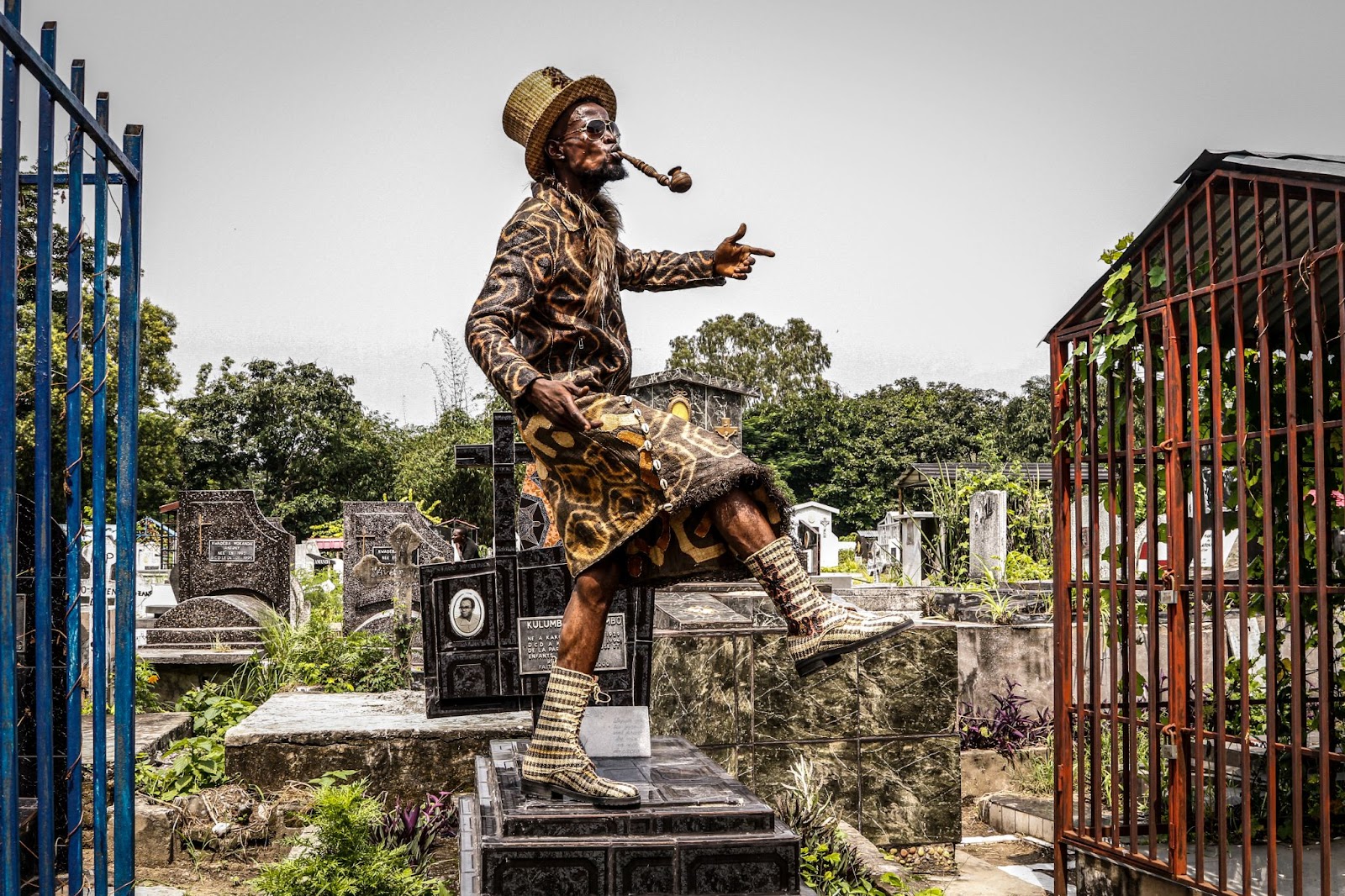 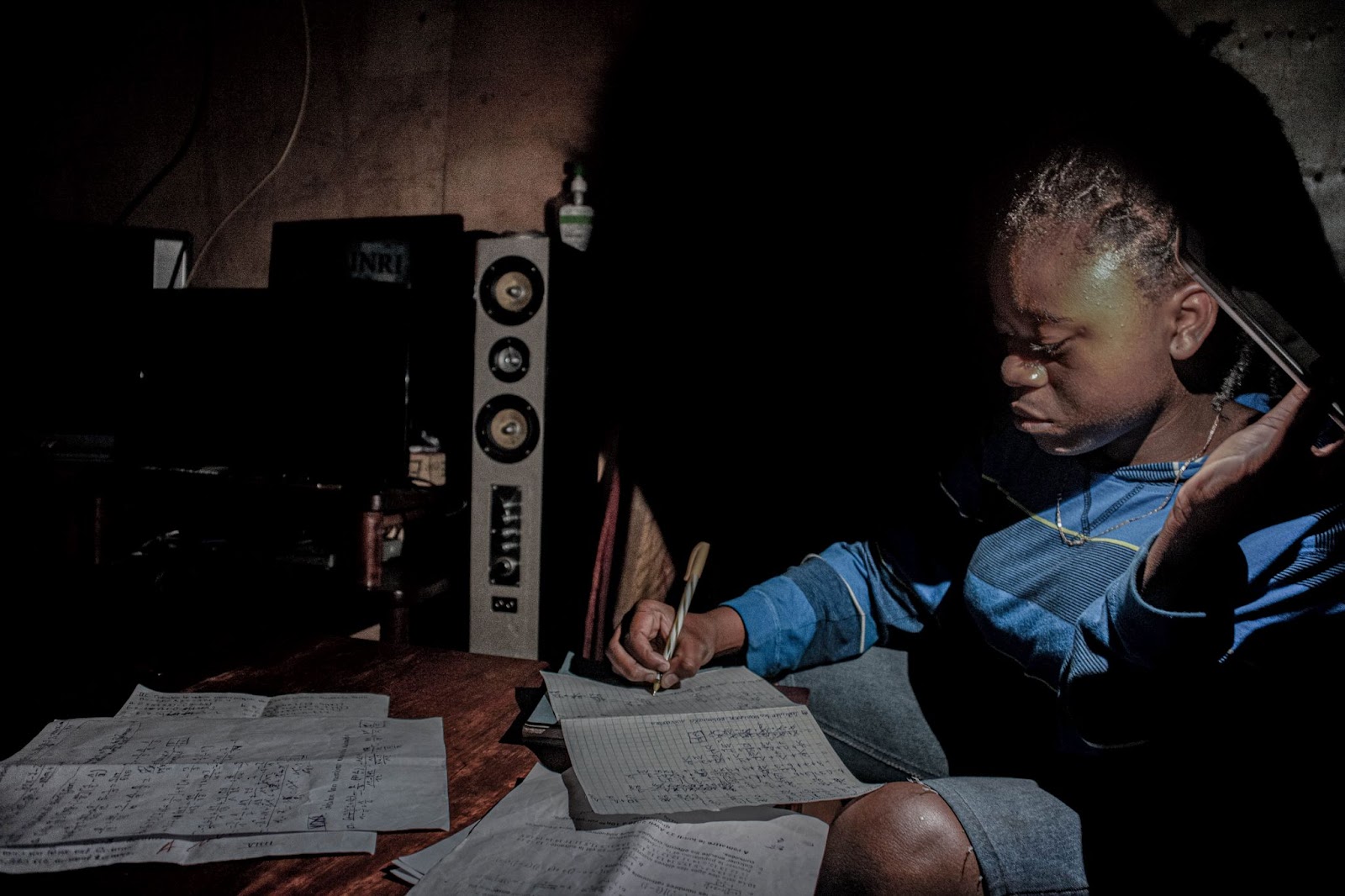 The Democratic Republic of Congo
The Democratic Republic of Congo—known as Zaire between 1971 and 1997 and now called DRC, Congo-Kinshasa or DR Congo—is the second-largest country and fourth most populous country in Africa, as well as a leading French-speaking nation. It has weathered a dark and convulsive history since its independence in 1960, long after Belgian King Leopold II appropriated the territory. There has been the assassination of Patrice Lumumba, the bloody power grab by Mobutu Sese Seko, the corrupt, inept and endless dictatorship of “Papa Maréchal”, an almost permanent state of war between 1996 and 2005 (more than 5 million dead), with miscellaneous guerrillas, rebellions and banditry ever since, mainly in the north and north-east. All this has been against a backdrop of immense widespread poverty and the often illegal grabbing of equally immense lands and resources: in 2018, the DRC was classified 176th out of 200 countries by the human development index of the UNDP (United Nations Development Program). Learn more at Fondation Carmignac. 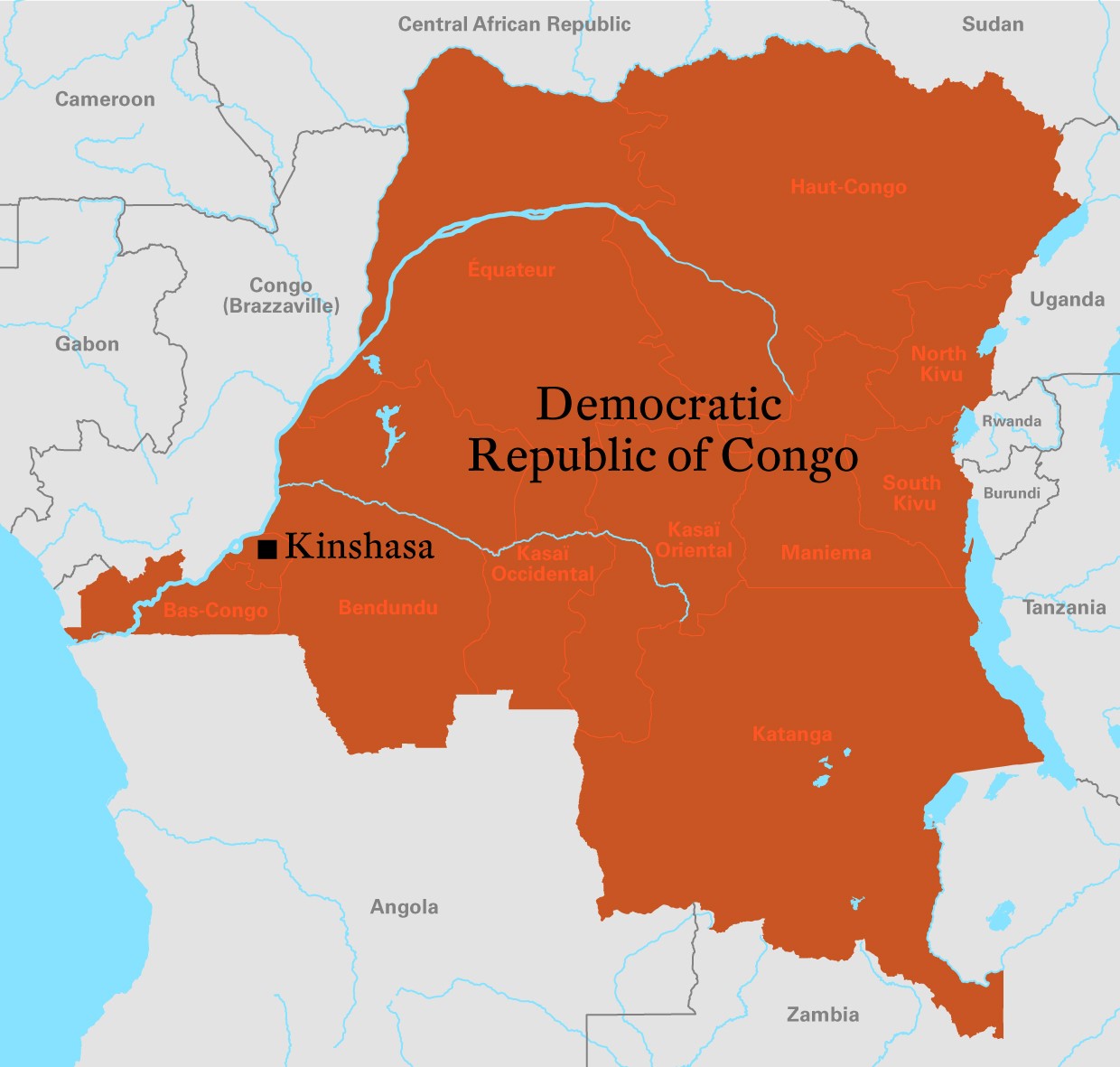