Too Young to Wed
Stephanie Sinclair

In 2003, I was stunned to discover no fewer than 10 girls and young women in Herat, Afghanistan had inexplicably set themselves on fire. I listened carefully to the women’s stories and noticed a common denominator: they had all been married at very young ages, some as young as 9, and to much older men. I felt a responsibility as a journalist to look for answers, especially if I was going to present these troubling images to the world.

I eventually met a young woman named Mejgon who told me that her drug-addicted father had sold her into marriage when she was 11. She detailed being raped by her “husband” and his subsequent abuse. Then she said something I will never forget. She looked at me with tears in her eyes and quietly said, “In my whole life, I have never felt love.”

It was at that moment, hugging her, that I vowed to dedicate myself to ending child marriage. In the following years I traveled to Nepal, Ethiopia, India, Tanzania, Yemen and even parts of the United States-- including New York City--researching and photographing this harmful tradition. In every community, I found wonderful activists eager to help to stop this practice. 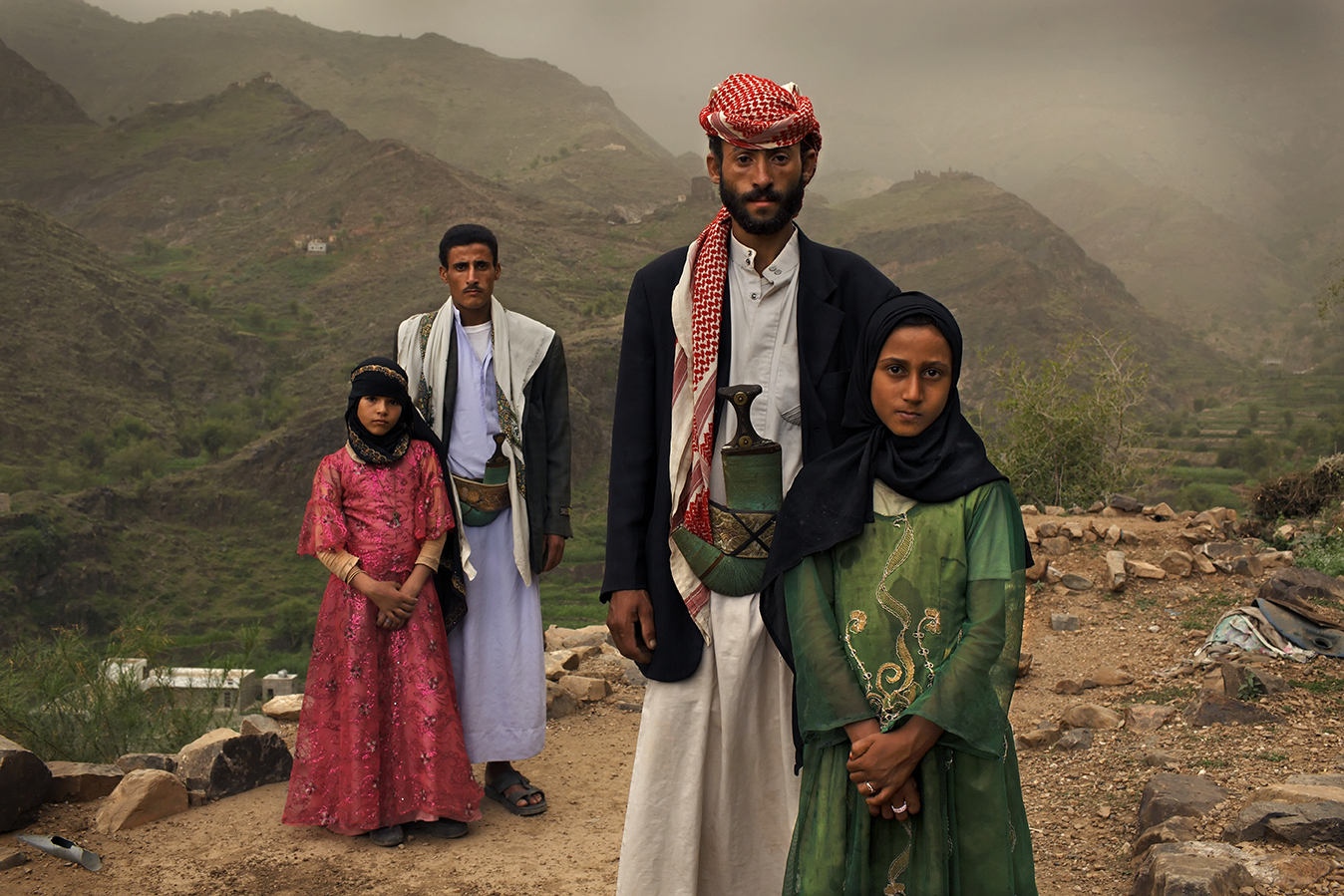 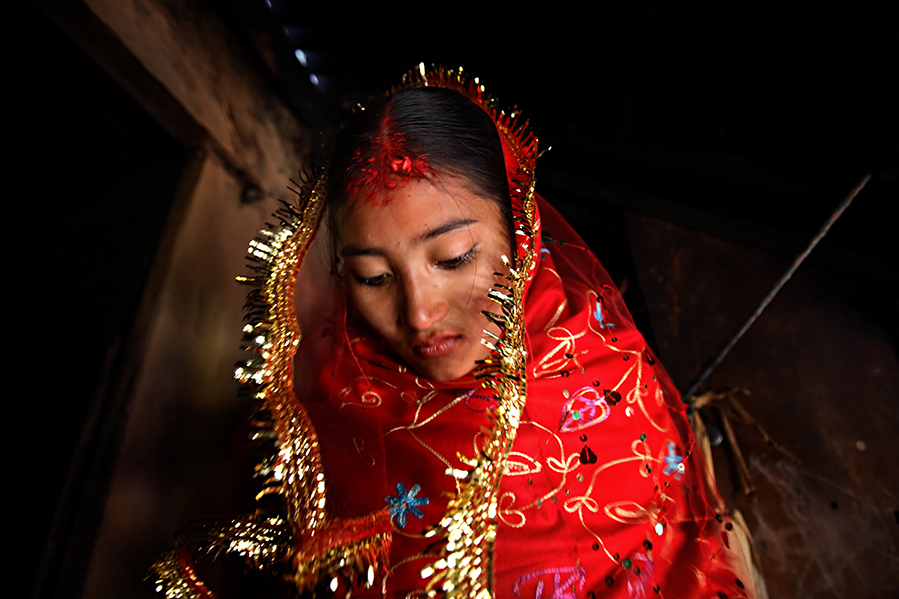 Once, a mother in Afghanistan, upset about the engagement of her 8-year-old, exclaimed to me, “We are selling our daughters because we don’t have enough food to feed the rest of our children!” The images and short films for this project were built upon frustrations like this. Often, the girls’ guardians, parents or husbands were my best collaborators. They understood that child marriage harms not just the young brides, it also impedes the development of entire societies.

Because of the courage of those who stand up to this horrific practice, change has begun in societies around the world. Now, I invite you, the viewer, to find your own courage to take this journey with us and help to bring an end to child marriage in our lifetime.

Learn more about Too Young to Wed here.

Too Young to Wed was organized in conjunction with UNFPA and VII Photo.